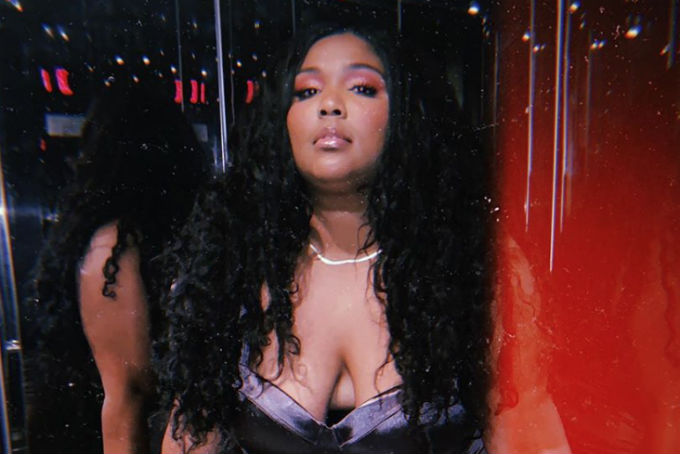 Live action movies are coming out in waves from Disney lately, and The Little Mermaid has definitely made a splash on the internet in the last several weeks. Now that some of the cast has officially been decided on (shoutout to Halle Bailey!), fans have been speculating about who will fill some of the other roles. This week, mega fans of rapper Lizzo are calling for her to be cast as Ursula — and she even posted a video to twitter singing “Poor Unfortunate Souls” in full villain garb last week!

One dedicated fan took Lizzo’s Ursula tribute as the perfect opportunity to create a change.org petition to make sure she would get the role. The description of the petition claims: “In the most self-aware statement that anyone has ever made, Lizzo has gone on record to say that Ursula would be her dream role. Lizzo is a big grrrrl with the rising star power and the sheer vocal ability that make her the perfect Ursula casting decision.”

The petition came after the announcement that Disney is in the talks with casting Melissa McCarthy for the role. And since it’s 2019 and literally everyone has an opinion, fans and influencers alike have taken to twitter to voice their thoughts on the matter.

But while Lizzo and Melissa are both great options, other fans are calling for drag queens or Titus Burgess to play the role. NGL, we’d love that, too!

You have one job @Disney don't mess up Little Mermaid! Melissa McCarthy for Ursula? I'm sorry but no.

Lizzo, like the rest of us, is delighted that fans believe she’d do the character justice, and she reacted simply to the whole thing with an “omg” and an octopus emoji, clearly happy with the gesture. Maybe if it blows up enough, our favorite rap-pop flutist will hit the big screen!

Check out Lizzo below and let us know who you think should be the next Ursula!