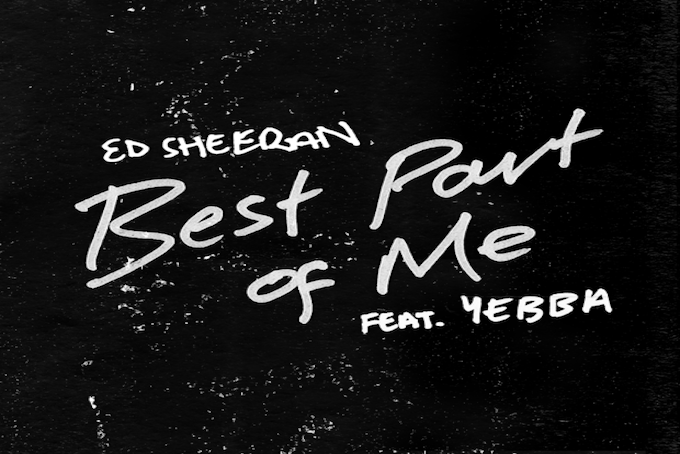 Ed Sheeran has been steadily dropping new singles, the most recent being “Best Part of Me,” featuring Yebba. His No. 6 Collaborations album is set to release on July 12, and with every collaboration we’ve heard so far, we’re more than ready.

The acoustic single details Sheeran and Yebba’s insecurities, describing that person who loves you despite your flaws, especially when you can’t love yourself. Their harmonized chorus “Baby, the past part of me is you” pulls at the heartstrings, making listeners think of loved ones.

In the announcement of the song, the singer-songwriter said, “Yebba is phenomenal; she’s onto massive things.” Sheeran was not wrong. Her soft and innocent voice melds perfectly with his, forming a love song with the tone of their voices.

It’s no secret that Sheeran has mastered the art of the acoustic love song, but making “Best Part of Me” a duet with Yebba makes the listener feel the love radiating off of them. The single is versatile as well, completely depending on the listener’s mindset and attitude when hearing the song. It can be a happy and an in-love melody or it can be there to help you through heartbreak. Whatever way it connects with your life, this song will fit your needs.

Four other tracks have already been released from the album: “I Don’t Care” with Justin Bieber, “Cross Me” with Chance the Rapper and PnB Rock, “Beautiful People” with Khalid and “Blow” with Bruno Mars and Chris Stapleton. With the album coming out later this week, the tracklist includes stars such as Camila Cabello and Cardi B; Travis Scott, Eminem and 50 Cent; and Meek Mill and A Boogie Wit Da Hoodie. We can’t wait to hear what’s to come from this album and if it’s anything like “Best Part of Me,” get your tissues and heart ready.