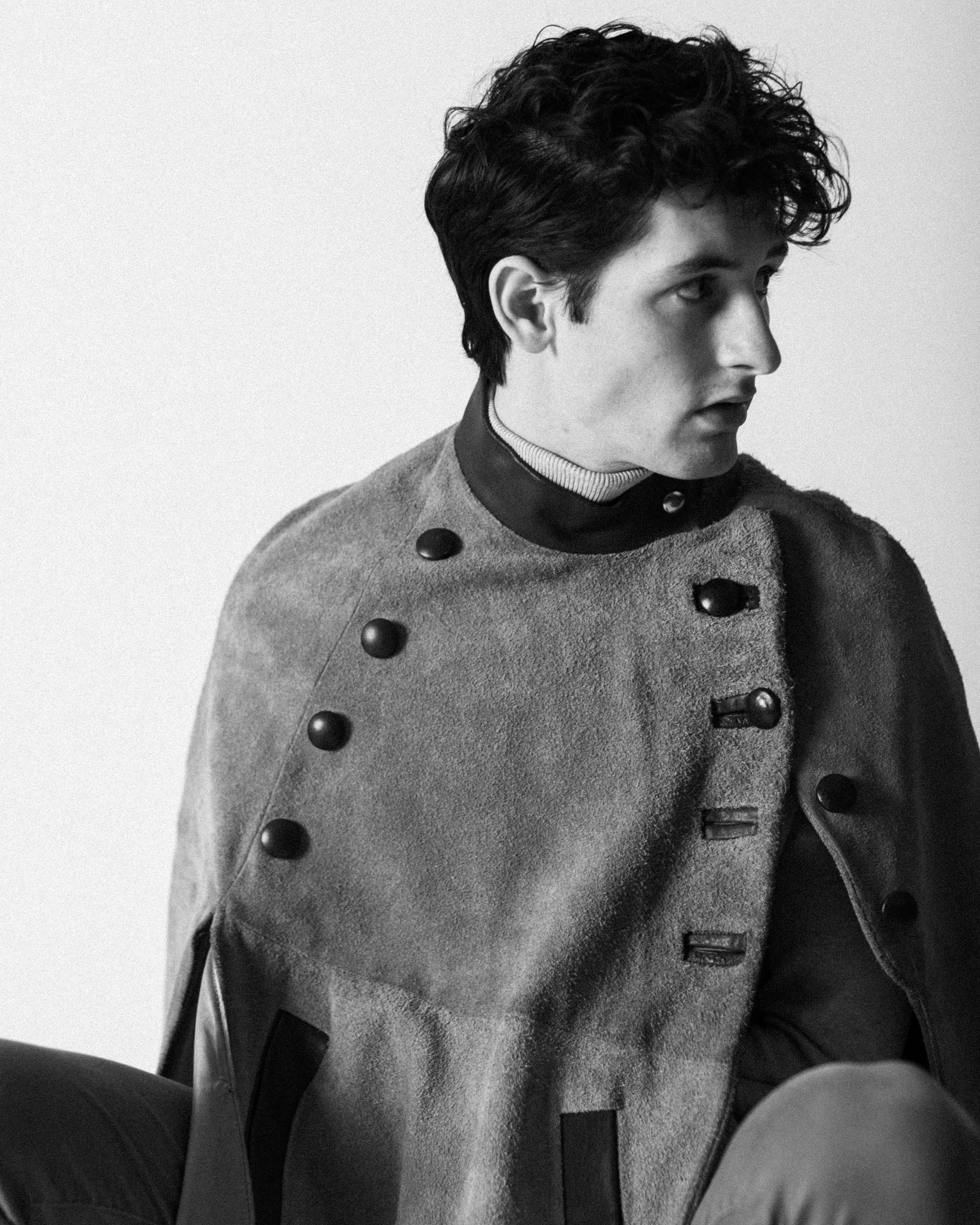 From Wisconsin, to London, to LA, singer-songwriter Patrick Martin has seen it all. With influence from top electronic artists and a homegrown love for the singer-songwriter genre, Martin brings a fresh perspective to his music. His latest single, “Stranger Nights,” encapsulates it all. Hear more about Martin, his travel bug and what’s on the way, below!

Your single “Stranger Nights” is a pretty upbeat alt-pop hit. Do you like creating more upbeat sounds to express those more difficult feelings of emptiness?

For anyone who knows me, they know I’m a ball of energy when it comes to music. If there’s an upbeat song, you best believe my feet are moving—I just can’t help it. I want to make people dance while still telling an authentic story that’s true to me. It’s a timeless technique to write more disparaging lyrics to more happy and upbeat songs. The contrast works well and it gives you the best of both worlds as far as lyrical storytelling and musical composition.

So you started your career with large names in EDM. What was it like appearing at these major festivals with these artists while still so young in music?

Those festivals I guest performed at were one of the biggest reasons I decided to move to LA. After being in the room with artists I looked up to, I realized I couldn’t get to their level by being a local act. I knew I needed to be in LA to meet the right people so that’s what I did.

You’ve said that you grew up listening to artists like Fleetwood Mac and The Beatles. How do you feel classic rock molded your songwriting? Do you think it had a big impact on how you create today?

It has had a profound impact on every aspect of my music. A lot of the music from that era was dynamic with structure, chord progressions, melody, harmony—you name it—so I really try to incorporate that sort of sound into my music.

Lyrically, the songwriting has certainly inspired my style. A good example is “Tiny Dancer” by Elton John. The specific details he uses in the song aren’t necessarily relatable to people, but the story as a whole engages people regardless of that fact. I admire artists who can tell stories that aren’t necessarily relatable, yet it still captures people’s attention and makes them care. There’s plenty of modern artists who do this. I just have an attachment to that era of writers.

It sounds like you’ve traveled a bit in your career so far. From Wisconsin to LA and a little time in London, do you think traveling has influenced your sound and music? Do you have any specific place that you feel influenced you the most as an artist?

Traveling has changed me as a human, which in turn, has definitely affected my sound. The inspiration I find while on the road is constantly expanding my catalog of stories that I want to tell. Of all places, besides where I grew up, London has really influenced my style of music. I got really into deep-house while living in London, and it has really influenced my production to be more dance-leaning.

How do you feel your sound was affected by influences like John Mayer, but then collaborating on your early projects with EDM artists?

I think they each offered the best of what I want to give my listeners. The singer-songwriting side of my music gives authentic stories that bring emotion, while the EDM elements give it life and energy. “Mr. Brightside” by The Killers is a great example of this kind of style that I aspire to emulate.

What do you think it is about romance that inspires you to write your music?

I think it’s the chase of writing something that creates an emotion about a topic—romantic love—that can’t be put into words. Loving someone with every ounce of your being is a powerful thing, and no matter how many love songs there are, there’s always something more to say.

Do you have any goal festivals that you would love to play?

I would like to headline Glastonbury and Summerfest in Milwaukee, Wisconsin. There are many others that I would love to perform at, but those two are at the top of the list.

If you could travel anywhere right now, where would you go?