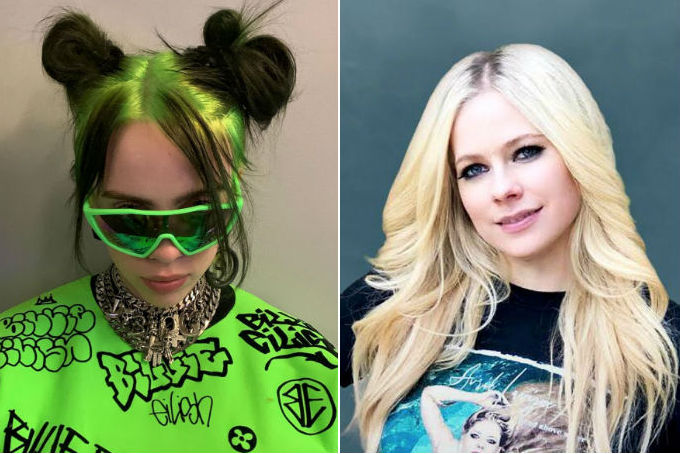 Billie Eilish got the surprise of her life last week when she met her longtime idol Avril Lavigne.

The 17-year-old alternative singer is currently on tour in support of her debut album When We All Fall Asleep, Where Do We Go?. She made a stop at the Greek Theater in Los Angeles, California on Thursday, July 11, where she ran into the 34-year-old Canadian singer-songwriter. Eilish is a longtime fan of Lavigne and has spoken at length about the inspiration she has drawn from her and her career.

“Avril Lavigne was everything to me, dude,” Eilish recently gushed in Pitchfork’s “Over/Under” segment. “I love Avril Lavigne. I only love her. There’s nothing else there. Just love. Only love. There’s like almost no artists like that. Like Avril Lavigne and Justin Bieber, I only love. Like her, Tyler, Gambino and Bieber, to be honest, made me. I would not be… And Lana, probably. Yeah. There’s no way.”

Eilish captioned the Instagram picture with a simple, yet poignant message: “THANK YOU FOR MAKING ME WHAT I AM.”

The “Bury a Friend” singer has been compared to Lavigne numerous times since the start of her career. Both musicians started creating music in their teen years and are known for their angsty lyrics. When Lavigne’s “Let Go” album was released in 2002, she was known for being a tomboy, dressing in baggy clothes and giving off a “punk” vibe. Eilish is currently seventeen, dresses in baggy clothes (which she recently revealed in a “Calvin Klein” ad is because she doesn’t want to be over-sexualized), and has a reputation for being a — quote-unquote — “anti-pop star” because of her lyrical content and alternative music style.

“Bad Guy,” Eilish’s single from her debut album, has ruled the Billboard Hot 100 for 14 weeks. It peaked at No. 2 on June 8 and is holding steady at this position as of July 14. Sixteen of her songs have charted on the Hot 100 in total. 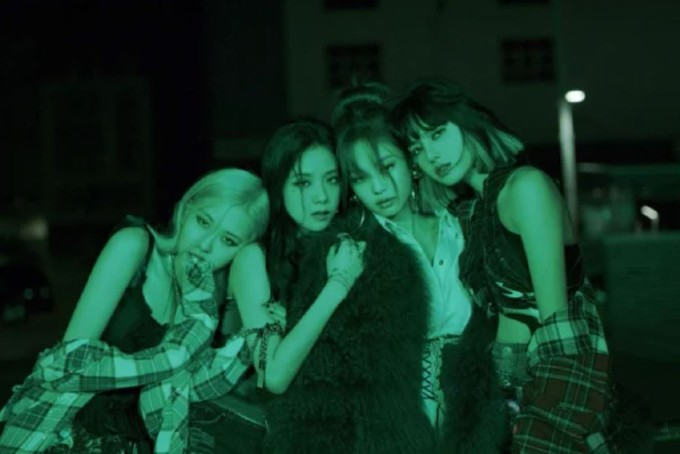