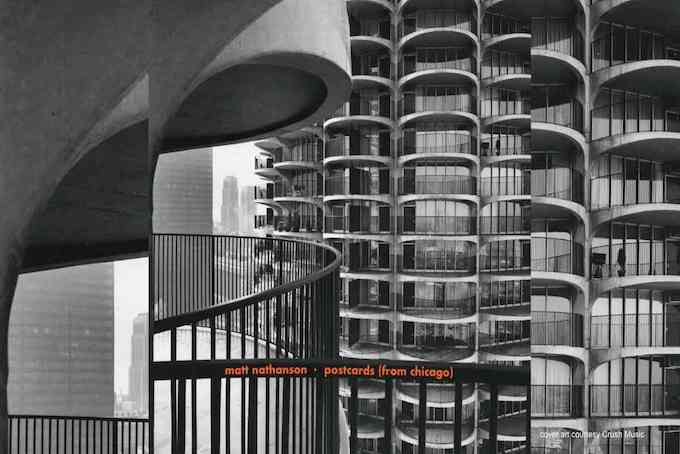 What do you get when you combine a local Chicago singer-songwriter, a Chicago-based front man, and a native Chicago rapper’s song? You get Matt Nathanson’s beautiful cover of Chance the Rapper’s “Same Drugs,” featuring Patrick Stump of Fall Out Boy.

Born and raised in Chicago, Nathanson has taken it upon himself to write a “love letter to the Windy City.” He writes, “Chicago has always been a magical place for me and my music,” and you can already hear the magic on his latest cover of “Same Drugs.”

The new EP, Postcards (From Chicago), will drop July 26. It will be made up entirely of songs written by artists associated with Nathanson’s hometown of Chicago, and to kick things off, he got Patrick Stump, frontman of legendary Chicago band Fall Out Boy, to help him record one of the best and most personal songs by one of Chicago’s proudest residents, Chance the Rapper.

Nathanson has always had a flair for acoustic tracks throughout his career, and this song is no exception. The mix of his and Stump’s voices brought a soothing, lullaby-sounding tone to the single. You can hear the admiration in their vocals towards Chance’s single, and it just adds to the overall feeling we can expect from the rest of this upcoming EP.

It’s no secret that Patrick Stump loves Chicago, so of course, there will be a cover of “Hum Hallelujah” by Fall Out Boy on the tracklist. If you’ve never been to the Windy City, don’t worry, this EP will probably transport you there and make you feel right at home without ever having to step foot near the Chicago River. You can expect more acoustic covers by Nathanson on July 26, so get your Chicago side ready to hear more of the talent this legendary city has to offer.