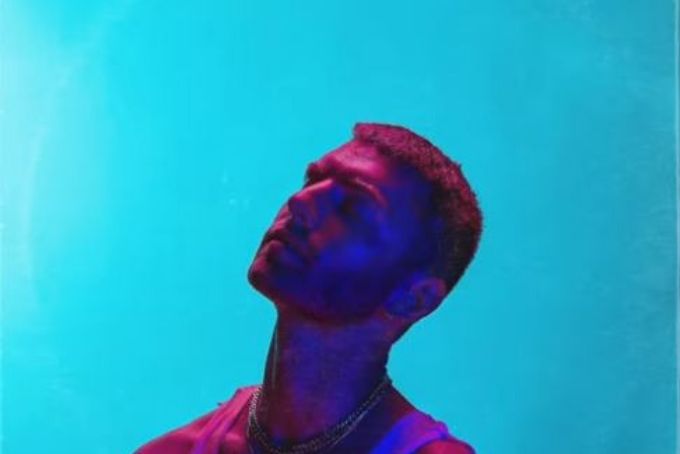 Last week the Bay Area singer-songwriter Marc E. Bassy released his single “Die Hard” under the creation of his brand new record label New Gold Medal. The single is centered around… (you guessed it) love! As a fan of Bassy, it doesn’t take long to figure out that his best work revolves around the honest themes of love, lust and heartache. The solo artist carries the great gift of story-telling, which greatly complements his smooth vocals and groovy aesthetic.

Bassy has always been admired for the realness he embodies in his songs. “Die Hard” is refreshing in the sense that it addresses honest feelings that we have probably all experienced. In the midst of a decaying relationship, the singer tries to set his issues aside in hopes of resolution. He admits that he doesn’t want to let his old habits control his life and desperately wants to commit to his love interest. He lays out his motives in the chorus, as he sings, “If you still stick by me / We could find the right timing / Yeah, I’m gonna give you my heart / And let the old habits die hard.”

The “You & Me” singer is not afraid to cut to the chase and share his truth. For instance he writes these bold lyrics in the second pre-chorus: “Went to sleep mad, but you woke up callin’ me baby / Yeah, I change your mind every time that I have you naked / I’m convinced that you and I are worth the patience / One more chance, and I promise this time we’ll make it.” Lyrically, this single is built off just the right amount of self-disclosure and genuine emotional frustration.

DIE HARD OUT FRIDAY, 7/12 I’ve been putting my life in these songs for a while now, but this time not only the story but the organization pushing it is me and my team. Can’t wait for you to hear-this one is getting a plaque 🤫🤫 #newgoldmedal

Although themes of “Die Hard” are focused around unsteady intimate relationships, Bassy takes metaphorical inspiration from the 1988 Bruce Willis blockbuster “Die Hard.” The title of the single reflects aspects of the film, such as confronting one’s issues, embracing change and leaving what’s in the past behind. This adds a theatrical-yet-nostalgic dynamic to the new release and we can’t get enough!

The establishment of New Gold Medal marks a new beginning for Bassy and his musical career as he wears two hats in the process: solo artist and the head of the label. Previously Bassy had been signed with New Republic Records, but decided to break away to take full ownership of his music. “Die Hard” is one of the first moves we’ve seen Bassy make under his new label and we must admit that it makes for a very smooth transition! Perhaps this exciting news is a hint that there may be a new album on the horizon? Fingers crossed!