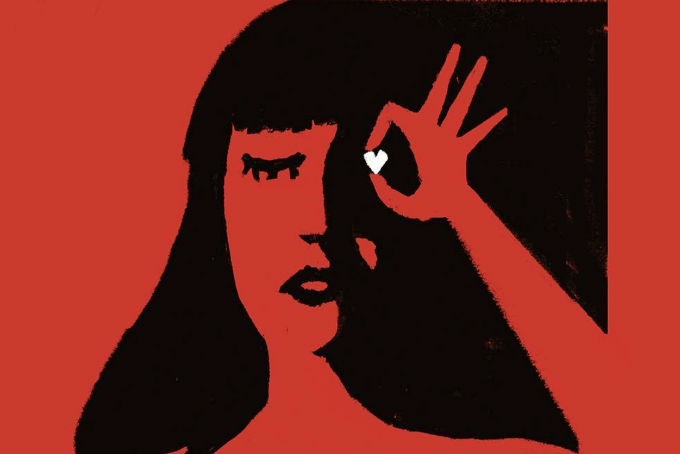 As if eleven albums weren’t good enough for just one band, Goo Goo Dolls have announced their twelfth studio album, Miracle Pill. The 11-song track list will be out on September 13, but don’t worry — they’ve already released a music video for the title track, which is a colorful illustration to go with the upbeat single.

And that’s not all, either. Just last week, the band dropped another track along with its corresponding music video, called “Money, Fame & Fortune.” The single itself is about our need for human connection, and how much more important it is than all the other things that typically define success, such as money and fame.

In a statement, frontman and guitarist John Rzeznick discussed the vision for the album, saying, “I wanted to do something bold and bright. I wanted to sing about the need for a human connection and the constant change we go through as people. This piece of work embodies those themes and I think we can all relate.”

The band has been together for over thirty years, with more than 12 million albums sold and four GRAMMY nominations. It’s safe to assume that this new album will live up to what the Goo Goo Dolls have built for themselves over the last three decades. With songs on the tracklist like “Indestructible,” “Fearless” and “Life’s a Message,” we’re expecting some uplifting music to lift fans’ spirits and encourage positivity.

The Goo Goo Dolls are currently in the middle of a co-headlining amphitheater tour alongside old-time favorite Train. They’re taking on numerous North American stops at outdoor venues before heading off to do some South American dates in September, including a stop at Rock in Rio 2019 in Rio de Janeiro, Brazil.

2019 has been a great year for music, and we’re hoping the band can continue that trend with an exceptional album this fall. We’re expecting something new and great from the band, while still holding on to what’s made them successful for so many years. Seeing them live would be a great way to finish off the summer — especially as we look ahead to Miracle Pill to look forward to this fall.