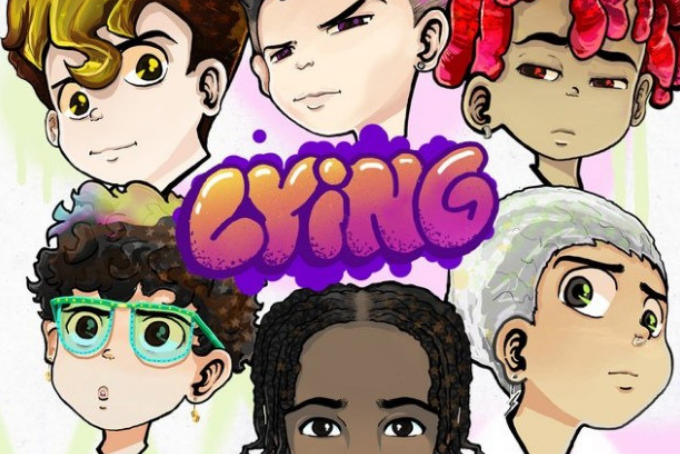 The talented boys of PRETTYMUCH have dropped yet another banger, and this one is sure to be this summer’s hit. They teamed up with rapper Lil Tjay for new single “Lying.”

The song was debuted before it’s official release in Dallas as the opening song on their ongoing FOMO Tour set. Although the song had yet to be released, fans didn’t have a problem hyping the boys up during their performance. By the second show a day later, fans already knew most of the lyrics and couldn’t wait for the official release.

Written by the band’s very own Edwin Honoret and Brandon Arreaga, the song’s beginning leads you to believe it will be one of those “eff you” breakup songs, with Zion coming in at the pre-chorus singing, “You did me a favor honestly // I’m so much better now.” However, listeners will quickly learn that the band is, for lack of a better word, lying, and the boys are actually longing to have that relationship back.

The band also dropped the single’s music video the next day, showcasing their dancing talent in a neon graffiti-art-filled warehouse. Lil Tjay appears in the video as well as he joins the band as he raps in the third verse.

“Lying” has already surpassed one million streams, and we believe it’s a song that is sure to put this boyband on the map with their boldness, unique creativity and unapologetically genuine selves attitudes that break the mold of the stereotypical boyband.

PRETTYMUCH is currently on their North American FOMO Tour. Make sure to grab those tickets because you will have some serious FOMO if you don’t.