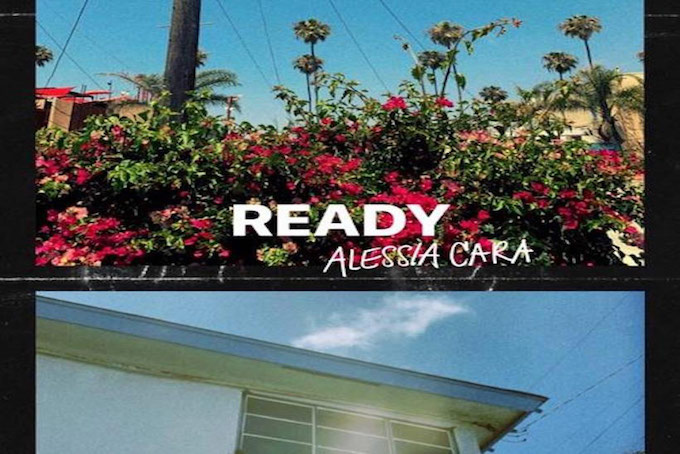 Young singer-songwriter Alessia Cara returns with a new pop single “Ready,” where she sings about the frustration of being in a relationship with someone who just isn’t ready for any sort of commitment.

Her soothing and rich voice is paired with a strong drumming presence and synths — an almost reggae-style beat that she has easily perfected. The prechorus sings, “don’t push me out now // you got me into this mess, who’s gonna get me out? // Why are you pulling me down // If you got things to figure out?” and who can’t relate to that? Being only 23, Cara has been able to use her lyrics to capture the hearts of young girls (and boys!) everywhere.

The second verse begins “Why do I care so much about you, boy? You know I do // I think a million thoughts, but only half get through to you.” Talk about relatable. She goes on to describe the confusion of not knowing where you stand in someone’s life — a feeling we all know way too well, no matter who you are.

The Grammy winner has also announced a new EP, This Summer, out on September 6 through Def Jam Recordings. The day she dropped “Ready,” she took to Instagram to write “Caught the writing bug out of the blue and made an EP. I’ll be releasing a new track every couple of weeks until its release.”

She will be promoting This Summer on a fall tour beginning in Boston, Massachusetts on October 21, and wrapping up in Houston, Texas on November 20. With a voice like hers, and a great first single to kick off some new music, this EP and tour will definitely be one to watch out for. She’s proven herself to be a very talented songwriter, so we’ll just have to wait and see what she hits us with next!