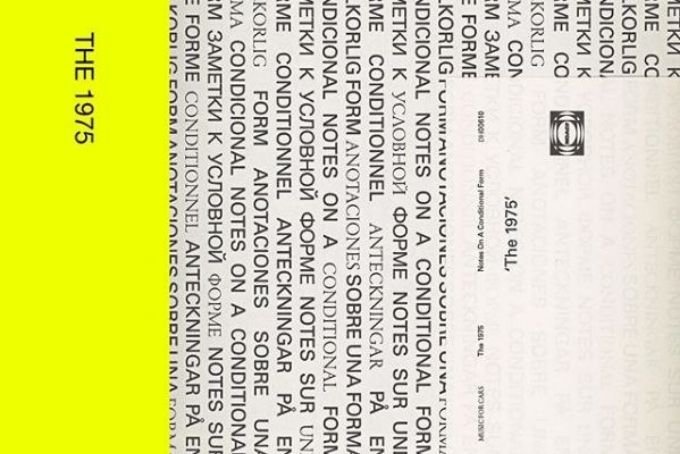 The 1975 have finally released some new music following the release of their record A Brief Inquiry Into Online Relationships, which came out fall of last year. This most recent release is probably one of the most important ones they have put out so far and sets the tone for their upcoming album Notes On a Conditional Form. On every record the band produces, the opening track has always been a self-titled “The 1975” song. The song has varied in sound over the years and always seems to set the tone for the rest of the album. Fans were quite shocked when they pressed play on the new version of “The 1975” and — instead of hearing the familiar first lyrics “Go down…soft sound” — were introduced to Greta Thunberg.

If you’re unfamiliar, Thunberg is a 16-year-old climate change activist from Sweden. The newest version of “The 1975” is a speech from Greta, urging people to wake up and realize how big of an issue climate change has become. Greta uses words like “emergency” and “disaster” to describe what’s going on right now with climate change. In her speech, she states, “solving the climate crisis is the greatest and most complex challenge that homo sapiens have ever faced. The main solution, however, is so simple that even a small child can understand it: we have to stop our emissions of greenhouse gases, and either we do that or we don’t”.

This song is a call-to-action for everyone who’s unaware what’s happening with our environment and how big of an issue climate change really is. Greta says it’s “time to rebel” and fight to save our environment from disaster. While we’re still unsure exactly when The 1975‘s latest album will be released, we can definitely expect the upcoming 22-track record to be full of many songs with even more important messages.