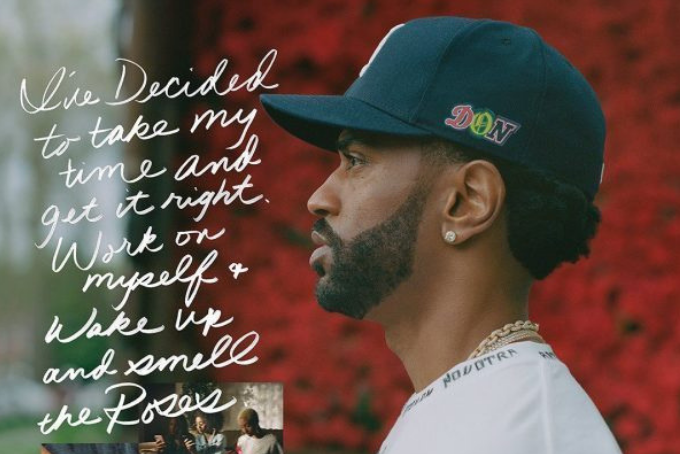 Big Sean is back, and this time he’s not about “bouncing back” from his ex, but rather seeing that he needs time for himself. His new track, “Single Again,” features backing vocals from Ty Dolla $ign and a former ex-girlfriend, Jhené Aiko.

This is Big Sean’s second single since his album I Decided in 2017, and both are predicted to be on his fifth studio album, Don Life. Hinting at the track online before it’s release, Big Sean tweeted about how important it is to be in a “relationship with yourself.”

The video for “Single Again” follows a detailed storyline that highlights some social issues as we are brought into the lives of a couple that is having relationship problems. It follows Big Sean as he is on trial in a world where you can be put in jail for cheating in your relationship.

The video shows the conflict of the couple being on opposite sides of the cheating trial while bringing attention to the way that social media seems to have an effect on people’s opinions.

Opening with children chasing a truck full of falling roses and ending with the message, “Wake up and smell the roses,” Big Sean reminds us that we need to pay attention to more important things in life, rather than just checking our phones constantly.

There are many familiar faces in the visuals for the tracks, like Keith Powers from The New Edition Story and Ryan Destiny from Star, who are not only in a relationship in the video but also “in love” in real life.

We can’t wait for Big Sean’s next album and can’t wait to see what banger the rapper will drop next! What did you think of the video for “Single Again?” Let us know in the comments or tweet us @soundigest!