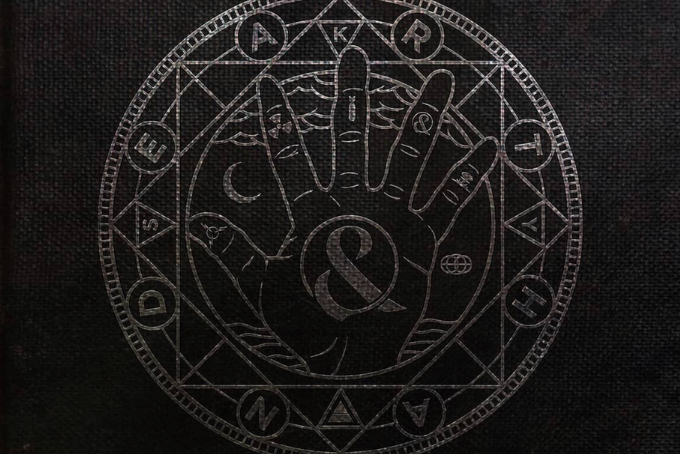 Metalcore band Of Mice & Men have released new details about their upcoming album Earth & Sky, including the album art. Along with the announcement, they also released the music video for the album’s title track, “Earth & Sky.”

Earth & Sky will be the California-born band’s sixth album, following the release of last year’s Defy. Earlier this year, the band released two singles, “Mushroom Cloud” and “How To Survive,” both of which will appear on the new record. The album will be the second to be released since Austin Carlile, the band’s original lead singer, departed in 2016.

In an interview with Loudwire, frontman Aaron Pauley stated that, “Earth & Sky is a song about resilience. It’s about understanding that you can rise above whatever it is that keeps trying to drag you down, no matter what.”

He went on to say, “For me, a lot of the time, I’m writing about battling with my own mind. For you, it may be a person, or an obstacle, or a circumstance. Regardless of whatever it is that’s trying relentlessly to drag you down, I hope this song empowers you to rise above it with authority, like it does me every time I sing it.”

The accompanying video for “Earth & Sky” shows the band performing the song inside a dark room aboard a pyramid-shaped spaceship. Between shots of the band performing, four cloaked figures appear, later revealed to be the band members. The video ends with the ship reaching Earth and firing some kind of energy beam at it.

Earth & Sky will drop on September 27, 2019 and will be released through Rise Records. Check out the music video for “Earth & Sky” below.