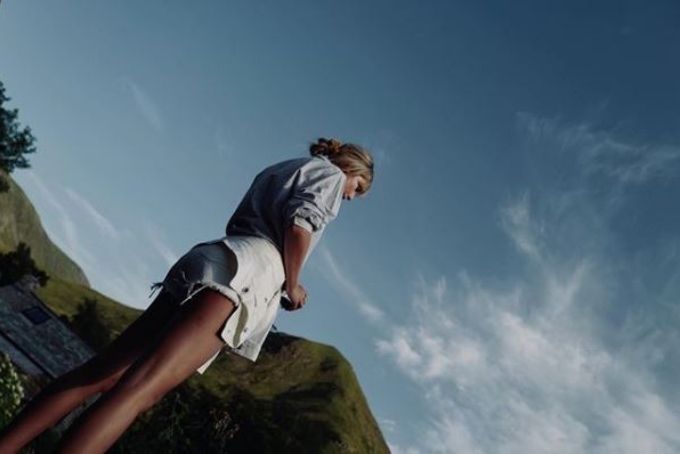 Last week Taylor Swift surprise-dropped the latest track from her upcoming album Lover. “The Archer” is a dreamy, synth-pop tearjerker, joining the ranks of her other notoriously emotional “Track 5” songs.

Swifties have come to expect the fifth track of any Taylor Swift album to be one of the most powerful on the album with painfully honest and vulnerable lyrics that will make your heart break. Swift has always claimed that the Track 5 phenomenon is just a coincidence, but with the release of “The Archer,” it looks like the “ME!” singer has decided to embrace the unofficial tradition.

While “The Archer” is definitely the most emotional track from Lover we’ve heard yet, it has a lot of competition from its fellow Track 5s. Here’s our ranking of Swift’s Track 5 songs: