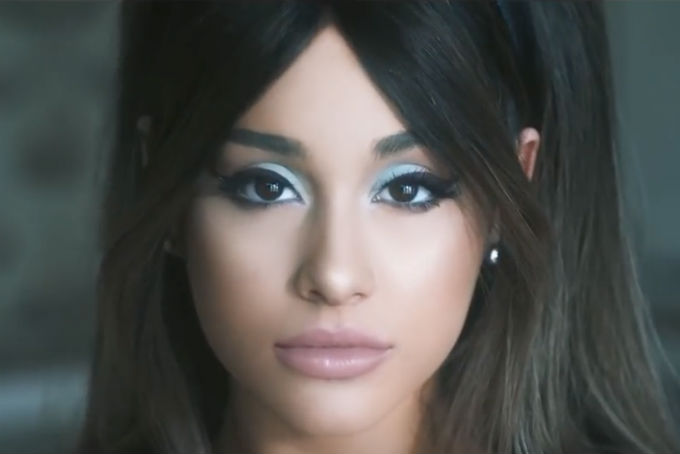 Ariana Grande has teamed up with Social House, bringing us a new single and drama-filled music video.

In their new track, “Boyfriend,” the Queen of Pop paired with the musical duo, made up of Micheal “Mike” Foster and Charles “Scootie” Anderson, to come clean about her tendencies of being a bit too much — even in an undefined relationship.

The visual takes place at a fancy mansion party as Grande and Social House pretend they’re disinterested and know nothing of each other. Yet, jealousy ensues and fights arise as they begin talking to other people. This, of course, leads to a lust-filled admission of feelings for one another.

“‘Cause I know we be so complicated // But we be so smitten, it’s crazy // I can’t have what I want, but neither can you,” Grande sings as she speaks on the complications of relationships — particularly when two people want to be together but are also afraid.

This wasn’t the first time the three have been in the studio together, as Foster and Anderson helped produce a string of her hits including “Thank U, Next” and “Goodnight n Go” from her Sweetener album.

right ?
we wanted to make something uplifting that captures that feeling of being afraid to take the leap & trust, being afraid of being hurt or feeling like you won’t be enough for that person … but also how it feels to have a crippling crush on someone. 🖤 #Boyfriendtonight https://t.co/IHQ3cRC9iy

Grande recently performed at her headlining set at Lollapalooza in Chicago his past weekend and is getting ready to embark back on her Sweetener World Tour in Europe and back in North America.

Check out the action-packed video HERE: