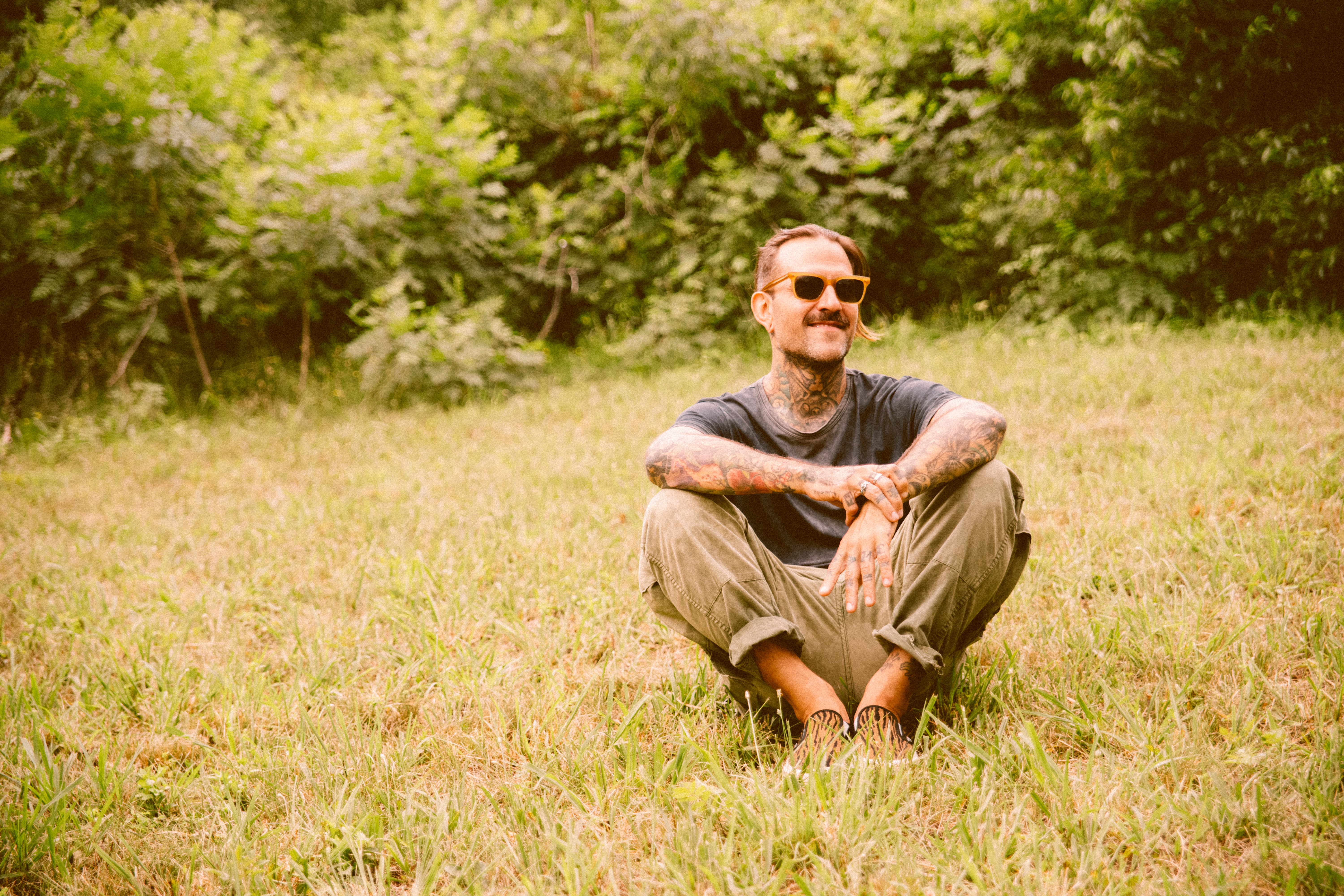 The Rockstar Energy DISRUPT Festival ended just one week ago, and we’re still not over the incredible time we had. Plus, with the countrywide Vans Warped Tour behind us, Rockstar Energy offered a great alternative to spend our summer. Not to mention, we got to catch up with bassist Jeph Howard of emo rock band The Used, and he divulged some details about their plans for new music, their favorite bands to tour with, and the tour they’ll be embarking on next year.

When we caught up with Jeph at the festival, he told us that something might be in the works for the band’s 20th anniversary. The rockers have been around now for almost 20 years, and they’re definitely not slowing down anytime soon. Currently, they’re thinking about doing a 20-year tour when the time comes, where they’ll play their whole entire discography. For now, though, they’ve got some other things planned.

In the meantime, the band plans on releasing new music by the end of the year. When asked about the new music, the bassist told Soundigest, “It’s definitely shooting toward the first three records. A backwards vibe, but we’re still The Used and we can’t help but progress. You can’t help but grow and change.”

In a way, this tour was a punk rock reunion for all of the bands. The Used has never toured with Circa Survive before and they were ecstatic to do so. “I love everyone in that camp,” Howard said. “You know what I mean? The whole crew that works with them, they’re all awesome. Everybody — their tour manager, their whole crew as a whole.”

Circa Survive wasn’t the only band that Howard was amped up on, he was also happy to be with Thrice because he hasn’t seem them in a long time. Even some new friendships were formed on this tour. “Some we haven’t met before, and it’s nice to connect with them,” he said. But if Howard was given an option to tour with anyone else on the tour again, he would definitely pick Circa Survive. “We haven’t actually done a tour with them, other than this, so it would be really cool.”

When it comes to new music, The Used will definitely release something within the next year, but let’s not forget about the record store release they blessed us with this past Record Store Day. The Used Live From Maida Vale includes two originals (“On My Own” and “Rise Up Lights”) and two covers (“Shadow of the Day” by Linkin Park and “Smells Like Teen Spirit” by Nirvana). A big reason why they went with the Nirvana cover was because the bassist felt as if Nirvana was a real “lazy and sloppy” band and they were “terrible and awesome” and he misses that style and era of music. “I want all of that stuff to come back. I don’t want people to use computers as a crutch.”

And yes, you can catch the band on tour next year, too. “Next year’s going to be intense,” Howard added. “We’re going to be doing a lot of touring next year, after this record comes out. I wish you could hear a song, it’s so rad. I can’t wait.” We wish we could hear one, too!