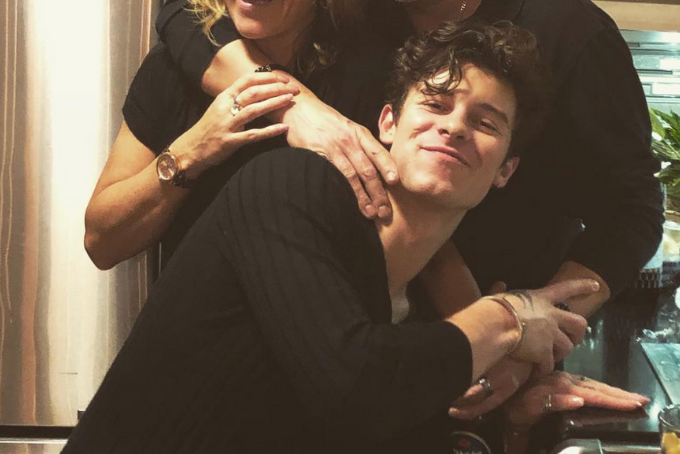 Shawn Mendes turns the big 2-1 today. This mega popstar has had his fair share of memorable birthdays over the past few years, from celebrating on tour, playing a show for fans, to a trip to Amsterdam. We hope his 21st will be no different.

In fact, in a recent Q&A before one of his shows, a fan asked about his birthday plans and he told her he will be in New York and decided to invite his hometown friends and even bought all of them airpods for the trip. Where do we sign up to be his friend?

Mendes has been in the spotlight since he was 14 so it’s no surprise his fans have grown up alongside him. Even with the immense amount of success that has come his way over the years, the “Señorita” singer still remains one of the most genuine, humble and inspiring artists in the industry.

In honor of his 21st we thought we would take a look at a few of his most inspiring moments with some of the people that mean the most to him – his fans.

Mendes has always had a strong connection with his fans describing not as a fan-to-artist relationship, but as a genuine person-to-person relationship.

One thought on “Shawn Mendes’ Top 5 Most Inspiring Moments”