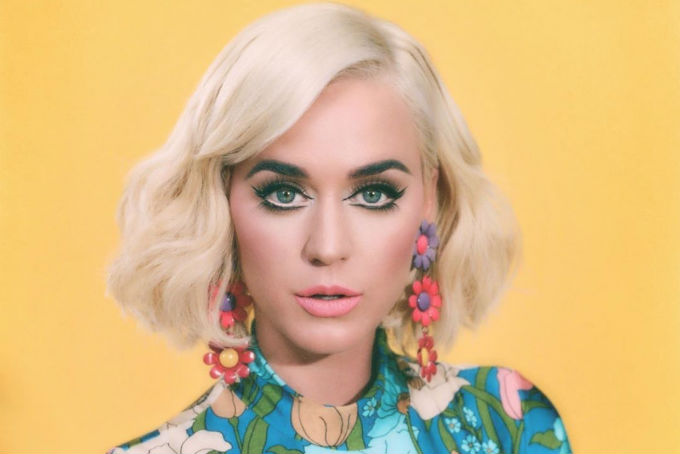 We can all let out a sigh of relief because it sounds like Katy Perry has decided, post-Witness era, to revisit the art of bubblegum pop. Her second single from her upcoming untitled album, “Small Talk” is the perfect mix of a classic pop sound and a matured lyrical version of Teenage Dream Katy.

“Small Talk” is a follow-up to the debut single “Never Really Over,” an EDM-influenced song about a relationship that will never truly die. This narrative continues in “Small Talk,” where Katy discusses the strange experience of running into your ex and talking about the weather, when you used to be in love. It’s a feeling that everyone who’s experienced a relationship end — whether it be a romantic or platonic — can relate to. The release of the song is paired with a creative lyric video that shows two ex lovers working in an office together and enduring the awkwardness that Katy addresses head-on in “Small Talk.”

and now there's nothing left but #SmallTalk☝🏼🌼 Pre-save in bio

Katy uses humor and clever wordplay to describe the phenomenon of seeing a stranger that knows everything about you. “Small Talk” has hilariously relatable lyrics like “Isn’t it weird that you’ve seen me naked?” and perfect rhymes such as “We had conversations ’bout forever // Now it’s ’bout the weather‚ okay” that make light of a situation that is, in reality, heartbreaking.

The production of “Small Talk” is simple, yet still has a beat that makes you want to dance. The bridge beautifully showcases Katy’s vocal abilities, which provides a vulnerable moment that breaks through the deflecting humor. It’s clear that, between “Never Really Over” and “Small Talk”, Katy is telling a story which will hopefully be continued throughout the whole album.

Katy hasn’t announced the title or release date of the expected album, but the return to classic pop has fans excited. Although the two songs so far are about broad experiences, they feel more honest and real than the singles from Witness did. “Small Talk” is destined for radio hit success, and just might break through the dark pop sounds that have been dominating the charts.