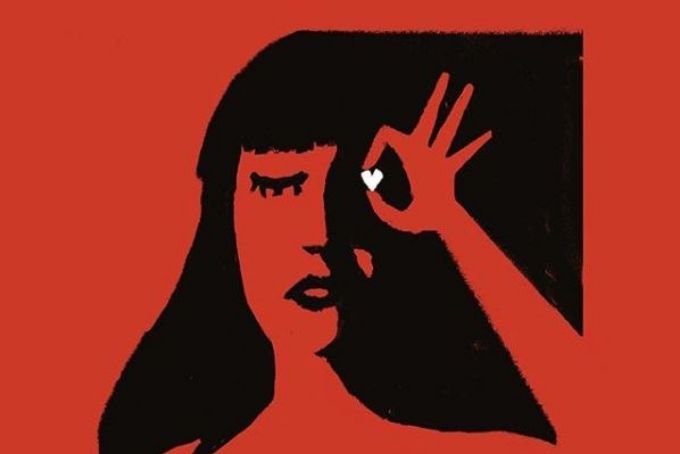 As we make our way toward the Goo Goo Dolls’ twelfth studio album, Miracle Pill, they’ve given us yet another single. “Indestructible” is the third single off the 11-song tracklist and the combination of piano and acoustic guitar gives us a very Goo Goo Dolls feel.

Miracle Pill will be out September 13 and after being a band for over 30 years with four GRAMMY nominations, the band has fallen into a sound that works for them. Listening to “Indestructible,” it’s obviously a Goo Goo Dolls song.

The message of the entire album is “bold and bright,” as frontman John Rzeznick stated. The songs will talk about the importance of human connection and change, something that’s relatable to everyone. “Indestructible” definitely lives up to that expectation and gives us a little more insight into the approach to the album as a whole. Everything about it’s uplifting from the instrumentals to the lyrics.

While the band hasn’t changed much in their sound for the upcoming album so far, they’re anything but stagnant. They’re currently on a huge amphitheater tour with fellow classic band Train, traveling all around the United States, then heading off to Brazil and Peru to finish out their run.

Over the last three decades of making music, the band has found themselves and what works for them and Miracle Pill will definitely be no exception. We can expect an exceptional album from the band and how could you ask for a better way to start the fall than with a Goo Goo Dolls album?

Their tour will end August 17 in Mansfield, MA and they’ll head to Brazil September 22, just after the release of their album. Miracle Pill is on its way to being another classic from the band, so mark your calendars for its release date and get ready to sing along to some uplifting music!