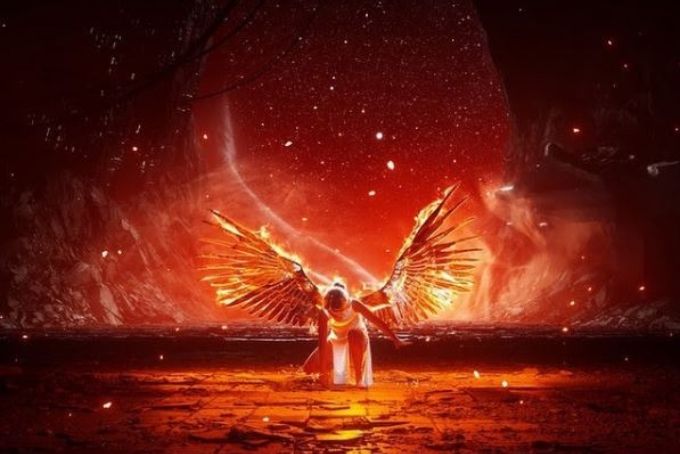 This track is out because of you guys. I know artists say cheesy things like that all the time but to be honest we hadn’t planned on releasing this until we previewed at Ultra and our comment section turned into requests for this to come out. Just want to let you know we hear you guys, we love you guys, we are so grateful to have you here with us. If you love this song please tag someone that needs to hear it! @illeniummusic @lennonstella

Although the DJ has become well-known for putting his diehard fanbase in their feels, his latest track is something altogether different. Playing on his love of heavy bass while simultaneously staying true to his signature melodic sound, “Blood” encapsulates Illenium’s inimitable alchemy as a producer. In addition to its distillation of dubstep dissonance that’s sure to turn the crowd into a mosh pit, the brand new air also features soulful vocal transmissions that send a convincing reminder to us all: “We’re all together. We cope by having a community. We’re blood.”

And as if this wasn’t enough for one week, Illenium also revealed the complete tracklist for Ascend. In the meantime, as you anxiously await the full project’s official drop, turn the volume on your speakers all the way up and get ready to headbang yourself into another galaxy with this downright nasty bass banger. Let us know what you think in the comments section or by tweeting us @soundigest.