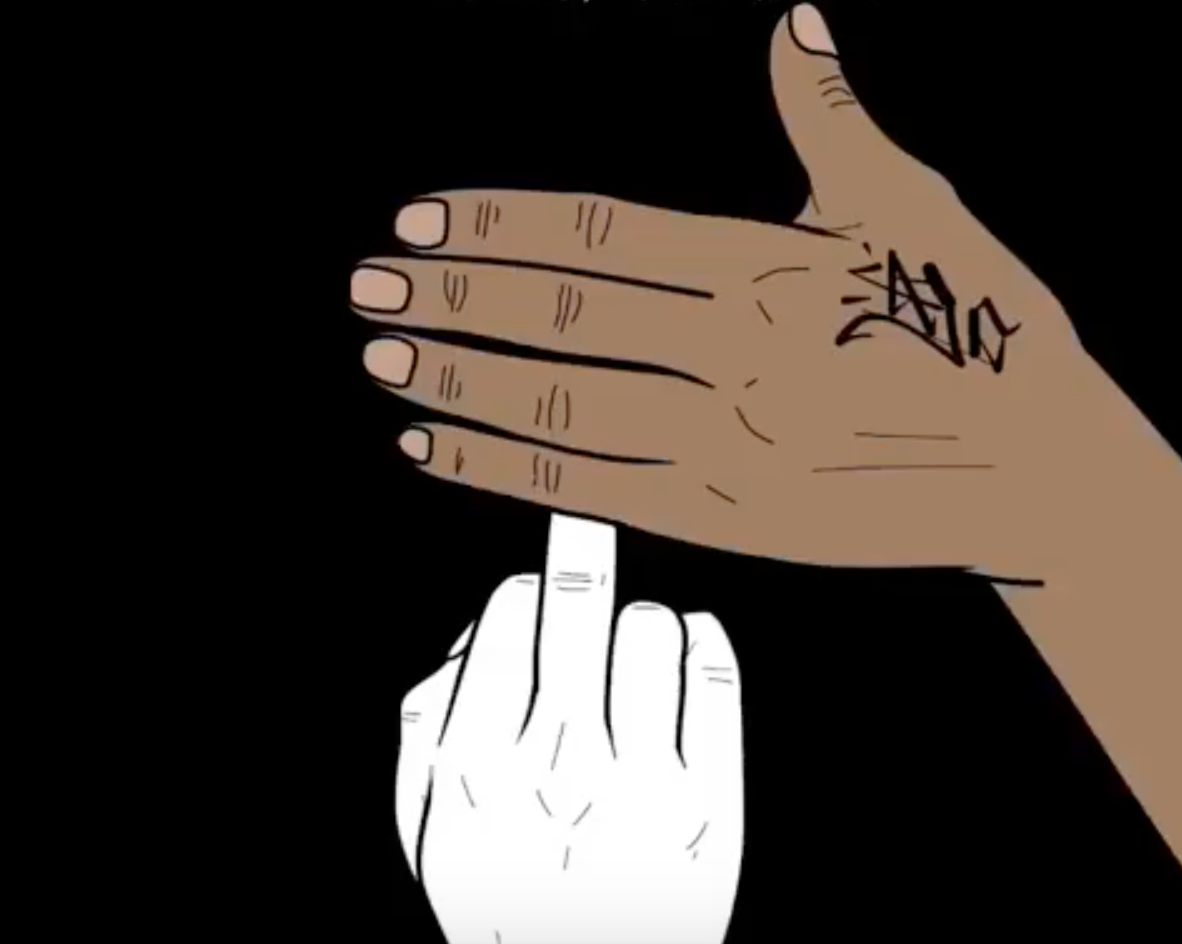 Reno was the sweatiest show I’ve ever played in my life🌊🖤 PS: We are DROPPING this new 🔥 “MALOKERA” FRIDAY with : @tydollasign @troyboi_music @mclan @ludmilla 🇧🇷🇧🇷🇧🇷 F U N K 🖤

Although not quite what one might expect from the union of Skrillex and TroyBoi — especially coming off of the release of their hectic trap anthem “WARLORDZ” — “Malokera” is the funky, multilingual bop we didn’t know we needed. The three-minute track features a particularly deep bassline accompanied by high-energy vocals, plus percussive and rhythmic elements straight from Brazil.

With this energetic and eclectic record, Skrillex (real name: Sonny John Moore) reminds us once again of his idiosyncratic abilities in the studio that allow him to produce such a wide variety of genres, as well as his unrivaled talent to combine a multitude of different elements from all different types of music, all whilst achieving top quality and especial sounds.

Fans of this track will also be happy to hear that Skrillex recently announced that he will soon be unveiling another track alongside hip hop balladeer Ty Dolla $ign under his duo project with Boys Noize, Dog Blood. Since its debut earlier this year during Miami Music Week, “Midnight Hour” has been teased via Skrillex’s Instagram stories, so be sure to follow him — if you aren’t already — to keep up-to-date with his imminent releases and tour announcements.

In the meantime, listen to the “Malokera” below, and let us know what you think in the comments section or by tweeting us @soundigest.