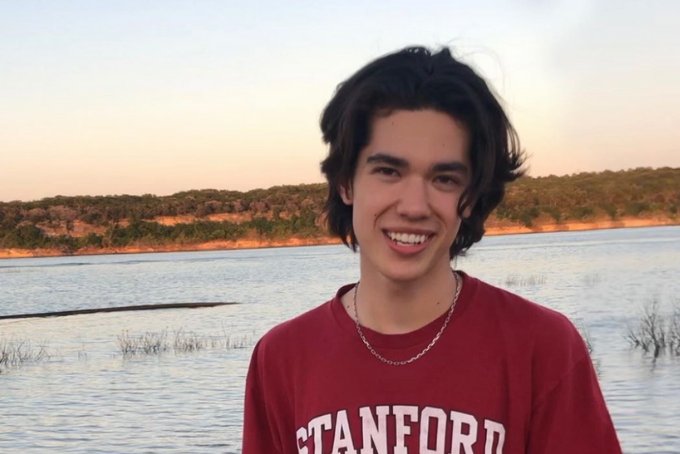 Cavetown is an English indie artist who got his start as a YouTube musician. He began gaining thousands of new viewers through his ukulele covers and originals. Some of his most viewed covers include “The Judge,” “Love Yourself” and “Slow Dancing in the Dark.” A fan-made video of his original song “This Is Home” has received over 34 million views.

To date, Cavetown has over 900k subscribers. He’s released two EPs, Nervous Friends and Dear., and a handful of singles. He’s currently on tour playing at venues worldwide.