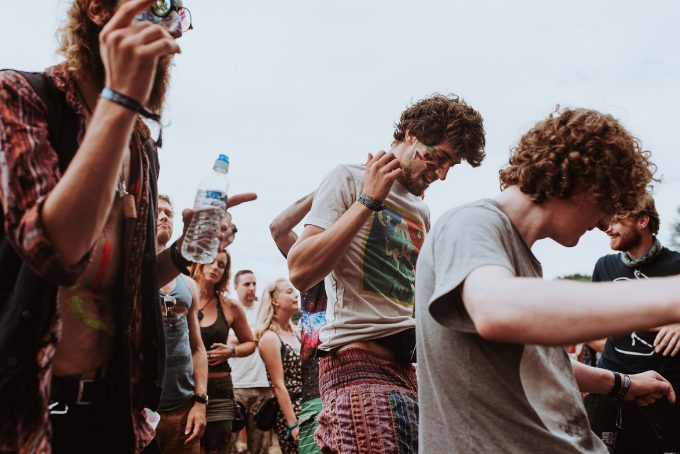 Hosted during the infamously tumultuous “Summer of ‘69” (during this summer, the world would also see the American moon landing, the Stonewall Riots and the Manson Murders) Woodstock became synonymous with Hippie culture, and eventually, one of the most iconic music festivals of all time.

“Woodstock” would also, in time, become synonymous with disaster and would probably be the word we use to describe awful festival situations if Fyre Festival hadn’t come along and stranded a bunch of rich kids on an island.

And even though Woodstock 50 was canceled (insert sigh of relief here), we can still celebrate 50 years of “peace and music” with some facts you may not have known about the festival or any of its successors.