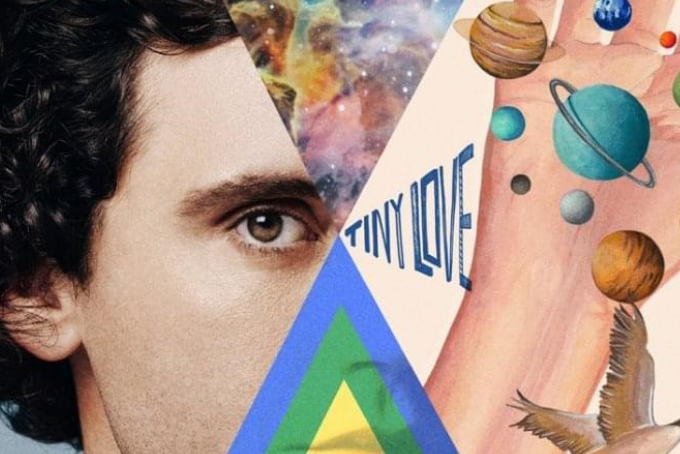 English pop artist MIKA released a new song on August 16 called “Tiny Love,” and it’s so different! If you’re a fan of MIKA, you probably love his avant-garde, joyous, poppy beats. “Tiny Love” steers in a different direction from this signature sound.

This new track is slower and more traditional but still keeps with MIKA’s typical piano-playing and magnificent production. If we didn’t know we were listening to a MIKA track, we might have taken this track to be from an old Queen record.

When MIKA released the single, he made a statement about how love can be under-appreciated to some, “yet at the same time it’s so tiny and imperceivable to others.” The song begins comfortably and leisurely and picks up to be grandiose and elaborate, directly mimicking the contents of the song. The “biggest” part of the track is the chorus when MIKA sings “Oh tiny love” on repeat, which happens to be quite the opposite of small.

“Tiny Love” is centered around the idea that love can come in all shapes and sizes, especially in the smaller aspects of life. He begins the track by talking about what love is not. “It isn’t bursting into song in Central Park” and “it’s not the outline of your face drawn in the stars,” he sings. Then he moves into, “It’s ‘don’t-know-what-they’re-missing’ kind of love.”

“Tiny Love” is the second single released from his upcoming album, My Name is Michael Holbrook. The British superstar’s fifth studio recording is set to drop October 4 of this year.

See MIKA as he embarks on his North American “Tiny Love” tour next month. The dates are listed below and you can also watch his brand new music video that accompanies the single.