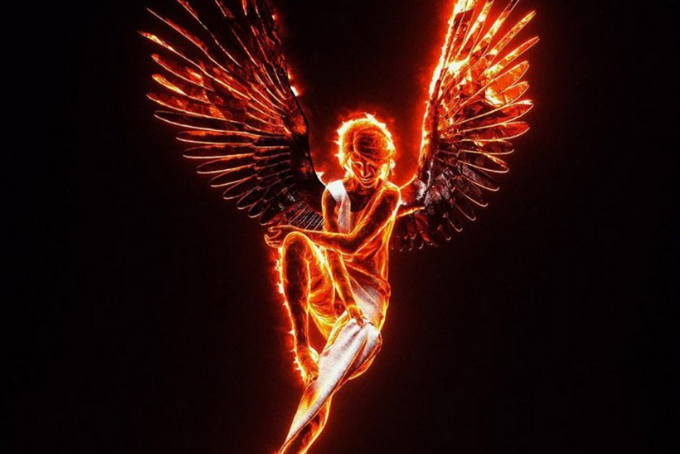 2019 has been quite the year for Denver-based dubstep DJ and producer Nicholas Miller. Not only is it nearly impossible to go somewhere without hearing one of his songs or spotting someone wearing one of his signature Phoenix-adorned jerseys, but he has also already sold out major music venues like Madison Square Garden and the Staples Center ahead of his forthcoming tour in support of his third studio album, Ascend.

Miller, more popularly known as Illenium, finally dropped his highly-anticipated and very aptly-titled 17-track anthology late last week and, truthfully, it has absolutely exceeded any and all expectations. Ascend delivers the vibes contemporaneously, with the same feels-inducing lyrics and spiritual drops for which Illenium has become globally renowned.

Can’t believe Ascend is finally out 🎉 I hope you all love it as much as I do ❤️ Thank you guys so much for letting me do what I do! Link in my bio

Of course, this new album was far from a one-man show. In typical Illenium fashion, the melodic mastermind teamed up with a multitude of talented vocalists to help him tell his story. Appearing on this new compendium are the likes of Georgia Ku, Jon Bellion, Foy Vance, Bahari, Annika Wells, X Ambassadors, Bipolar Sunshine and more.

Illenium’s omnipresent appeal stems from his supernatural ability to present modern dubstep and heavy bass music with deep melodies that immediately captivates listeners. It is unwonted to strike such a moving balance of electronic and pop, let alone do it 17 times in a row, yet that is precisely what Illenium has done with Ascend. There’s no doubt that this album of work will top charts in many weeks and months to come, seeing that this brilliant body of work offers everything that Illenials crave.

So, make sure you have both your tissue box and your neck brace ready, and stream the entire depository down below. Let us know what you think in the comments section, or by tweeting us @soundigest.