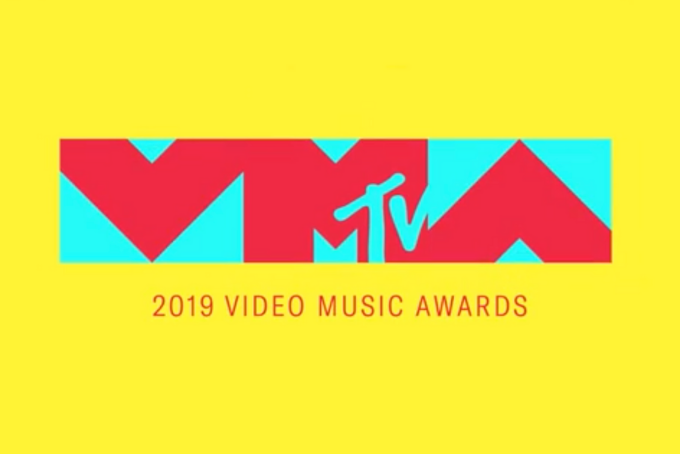 The VMA’s have finally arrived and the performers this year did not mess around. This year’s award show took place in New Jersey for the first time in the award show’s history and some of the performances paid tribute to the Garden State.

The show also included a fun performance from Shawn Mendes singing his latest hit “If I Can’t Have You“, Mendes was then joined later in the show by Camila Cabello for a spicy first performance of “Senorita“. Many attendees freaked out when the pair almost kissed, but they ended up teasing the crowd.

In honor of the show taking place in New Jersey the Jonas Brothers, being Jersey natives, did their performance from the iconic Stone Pony in Asbury Park. The brothers started their performance with “Sucker” inside the venue and then walked through a path of fans onto a boardwalk stage, where they closed out their show singing “Only Human” followed by a firework finale.

In addition, many of the performances exhibited some important messages. H.E.R. gave a performance of her song “Anti,” which is an anthem that stands against bullying and discrimination. Lizzo also gave a phenomenal performance of “Truth Hurts” and “Good as Hell,” preaching messages about self-love and feeling “good as hell” about yourself.

The VMA’s also shined a spotlight on this year’s Latin music with an amazing performance from Rosalia and a fun and colorful performance from J Balvin and Bad Bunny surrounded by a variety of colorful inflatable creatures.

The VMA’s paid tribute to hip-hop culture icon to Missy Elliot by presenting her with the Video Vanguard award. Missy gave a high-energy performance of many of her greatest hits with many costume changes and some pretty insane dance moves.

The show was closed out with a collaborative hip-hop performance featuring all New Jersey natives. The performance included music from Naughty by Nature,Redman,Fetty Wap,Wyclef Jean and the legendary Queen Latifah. Overall, the night was full of electrifying performances and surprises. We already can’t wait until next year’s awards. Let us know in the comments which performance was your favorite of the night!