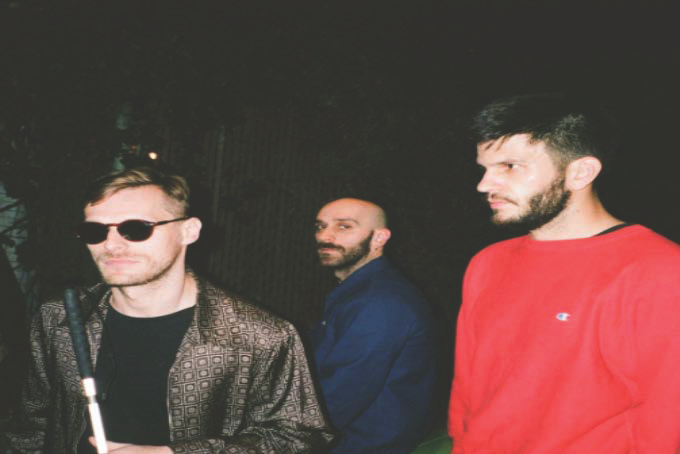 X Ambassadors are back with another new song, and this time, it gets political. The Ithaca-born trio announced the single’s release on their social media, accompanied by a message from the band.

The post said: “We wrote something new and put it out last night. We need to keep these conversations going. About gun violence prevention. About keeping families together. About protecting women’s reproductive rights. The 24-hour news cycle is unrelenting, but it’s important we stay vigilant and don’t forget these injustices.”

In the chorus, Harris reveals that the onslaught of gun violence in the country made him and his wife question bringing a child into the world. The lyrics are powerful not just because of their honesty, but because the public has heard many of these statements before. Harris repeats how he is always trying to stay optimistic despite the horrible things happening. To finish out the song, Harris desperately shouts: “Don’t tell me everything’s alright.” Then, the song abruptly ends.

The galloping drum beats from member Adam Levin push the urgency of the message along, not letting up for even a second. The distortion throughout the track helps enhance the feeling of chaos affecting American media every time there’s a new tragedy.

“Optimistic” is a timely rally cry to take action and do more to protect people’s rights — and also our loved ones. X Ambassadors pass on symbolism and metaphors in favor of a message that is loud and clear.