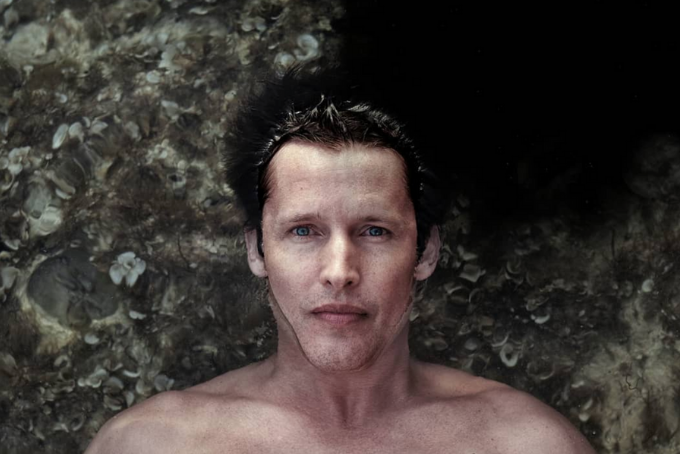 British crooner James Blunt is back this week. He just announced his sixth studio album Once Upon a Mind, arriving on October 25 via Atlantic Records. Alongside the album announcement, he released his latest track “Cold.”

After dipping his toes into some electronic-pop on his last album, The Afterlove, it seems like he’s going back to what he knows with “Cold.” The acoustic-leaning ballad focuses on longing love. “It’s been lonely // Trying to get your attention from a thousand miles away,” he confesses in the opening line.

The track continues to build into a folk-pop anthem. Tambourines and booming drums drive the track along, giving it a base à la The Lumineers. The pop vocals, however, mix together with the production creating a more upbeat James Bay vibe. Blunt’s vocals are unmistakably his own, though. And as a listener, it’s impossible to miss the nostalgia of his hit “You’re Beautiful.”

In case you missed it, here’s my new album cover! Out 25th October.

“Cold” is a perfect look into what’s to come on the new album. “I think this is the most honest album I have ever made,” Blunt said in a press statement. “Back to Bedlam was similar in that I had been writing those songs for a while about my life experiences at that time, and they came together on my debut. And every song on this album represents something that I’m currently going through or have recently experienced. It’s a very personal record, and I’m proud I can share it.”

“Cold” offers a glimpse into the personal experiences that Blunt will share on this upcoming record. Longing and love, and hopefully a plethora of emotion to latch on to. We’re excited to see what comes with the new record.

Make sure to check out “Cold” below and mark your calendars for the October 25 release.