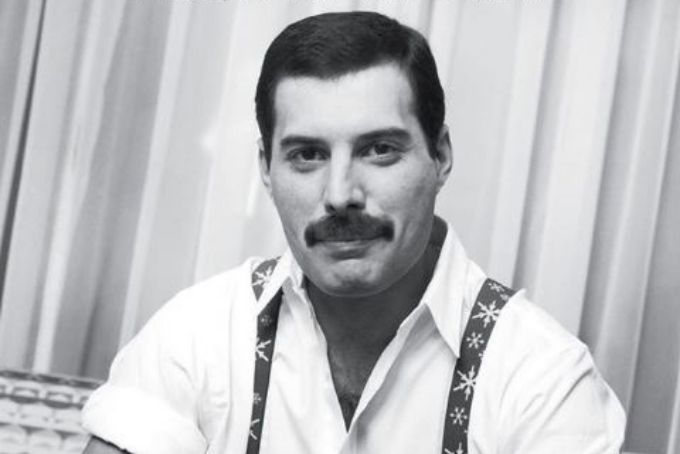 Is there an icon more iconic than Freddie Mercury?

Exalted as one of the greatest singers in rock history and known for his massive stage presence (the kind that the likes of Luke Spiller and Brendon Urie can only dream of imitating) and an impressive four-octave vocal range, among many other things — Freddie Mercury is more than an icon. He’s a legend.

Maybe the most important thing about him was that he lived in many intersections — he lived between multiple cultures, he was bisexual and dealt with all of that while being under extreme spotlight. And while he was gone far too soon, we can still celebrate him on what would’ve been his 73rd birthday with the five most iconic Freddie Mercury moments that were well, just so him.