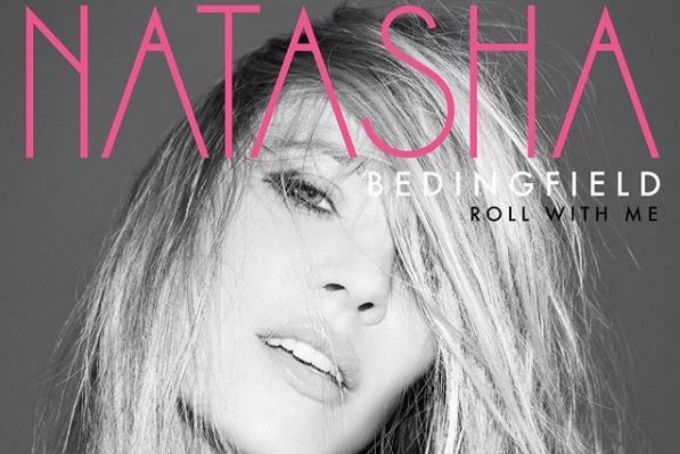 In 2006 Natasha Bedingfield’s “Unwritten” took the world by storm, two years after it was originally released, and achieved the status of being the most played song on US radio that year. Written by Bedingfield, Danielle Brisebois and Wayne Rodrigues, the television show The Hills employed the chic-quondam double platinum track as their theme song. Today the song’s still played on the radio. 13 years later, Bedingfield’s now out with her fourth album, Roll with Me — the British songstress’ first album since Strip Me in 2010. As the year comes to an end, Bedingfield disclosed that she feels like she’s in her prime right now.

The lead single off of Roll With Me, “Roller Skate,” colors in the lines of the conventional feel-good, summer pop sing-along, highlighting the beauty of youth. The album opener, “Kick It,” mirrors the verve of innocent delinquency of frolicking around in the beginning stages of a relationship with somebody new and then nursing your heart back to stability after an embitter turn of events. “Everybody Come Together” enlists the help of Brooklyn native rapper Angel Haze to advocate for unity and fortitude. The track opens with a polished arrangement of strings and piercing hand claps, which back the most eminent line of the song: “Makes no difference what we all say / It can change when everybody comes together.”

My personal favorite, “Where We Going Now,” administers the balance of the predominantly uptempo record with its calm ambience and slow, sweetened rhythm. Thematically, it constitutes hope and community following suit from “Everybody Come Together.” “Wishful Thinking” also counteracts the buoyant upbeat songs where the songstress confesses she may be addicted to pain.

The “Pocketful of Sunshine” singer-songwriter recruited multi-platinum-selling producer Linda Perry, known for Christina Aguilera’s “Beautiful,” to produce the record. Linda explained, “I wanted to work with Natasha because she is one of the best live performers I have ever seen and has one of the most versatile voices I have ever heard. It was important to both of us to capture the true spirit of who Natasha Bedingfield is and we nailed it!” Bedingfield experiments on this long-awaited release, confronting prominent subjects and state-of-the-art, contemporized anthems. She’s everything a female represents.