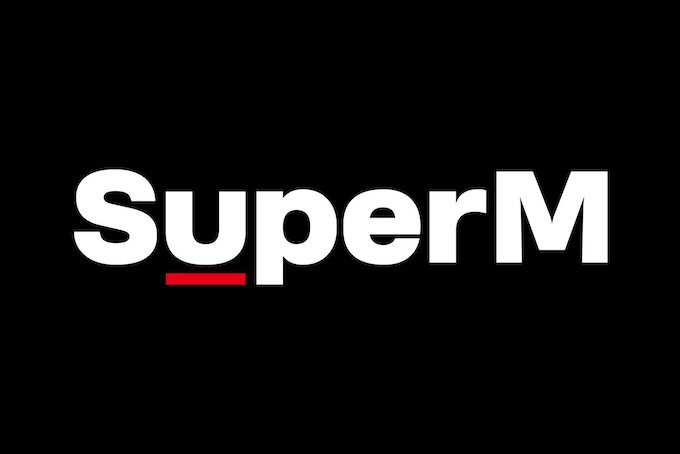 South Korea’s SM Entertainment and America’s Capitol Records have joined forces in the form of new K-pop group SuperM. Dubbed “The Avengers of K-pop,” the seven members are made up of four established groups of SM Entertainment. The ‘supergroup’ will feature, Mark and Taeyong of NCT 127, Taemin of SHINee, Baekhyun and Kai of EXO, and Ten and Lucas of WayV.

According to SuperM’s official website, “the ‘M’ stands for matrix & master, implies the ‘super’ synergy of the members.” The album is “filled with music and performance highlighting their dance, vocal and rap skills.”

The ‘supergroup’ is set to make their debut on October 4 with the release of their EP, titled The 1st Mini Album SuperM. A promotional schedule has been released and will feature individual and group concept images leading up to the music video/album release.

Fans are now able to pre-order both physical and digital copies of the album. There are eight available versions of the album, each featuring a different member’s face on the cover, in addition to a “united” version. Merchandise bundles are also available for purchase and will include a digital copy of the album.

Korean entertainment companies partnering with American labels for distribution is now more common than ever, but this is a first in terms of a full promotional effort for a new group focused on the U.S. market. The members already have established fanbases individually and as part of their respective groups. The labels are already adopting unique marketing strategies, and it’ll be interesting to see how everything culminates come their debut time.

An instrumental for the single “I Can’t Stand the Rain” has been released. Prepare for SuperM’s debut by streaming it now: