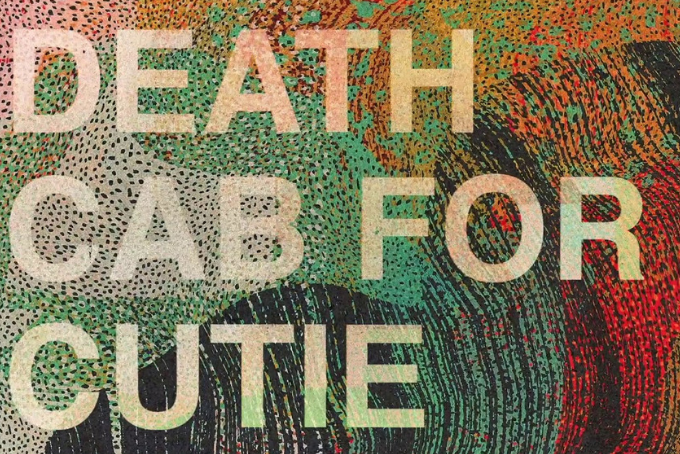 Fresh off their massive summer tour, Seattle rock band Death Cab For Cutie released their seventh EP last week. Titled The Blue EP, the five-track effort gives a home to songs the band had left off their ninth studio album, 2018’s Thank You For Today.

“Kids In ‘99” follows the theme of the first track, with lyrics describing death and destruction, which seems to be a common thread throughout the EP (the song is loosely based on the Olympic Pipeline Explosion of 1999). Of course, you can’t have a Death Cab release without an introspective song that will break you into pieces, and “The Man In Blue” is that one.

"To The Ground" was one of the first songs we worked on during the sessions for 'Thank You for Today'. It remained a band favorite throughout the process; indeed, literally up until the week that we had to send the record off to be mastered, the idea was for it to either begin or end the record! . In the end, we decided that it didn't quite fit in with the rest of the tracks thematically, and we wanted to give it a proper home where it could stretch its legs and take up the grand amount of space it demanded. Happily, the perfect home has been found – kicking off ‘The Blue EP', a collection of five new tracks, available on September 6th. . In the meantime, take a listen to "To The Ground" right now! . Pre-order merch bundles + more at store.deathcabforcutie.com

“Before The Bombs” features a classic and familiar Death Cab sound, witch a catchy guitar riff to accompany Ben Gibbard‘s layered vocals. The album is rounded out by the somber “Blue Bloods.” Perhaps the constant reference to the color blue is a nod to today’s climate of constant fear and negativity, or maybe it’s just a Joni Mitchell reference.

Not only does this album highlight Ben Gibbard & Co.’s ability to experiment with a new production while still maintaining their signature sound, but it also proves that the band will continue to evolve as they enter their 23rd year of existence.