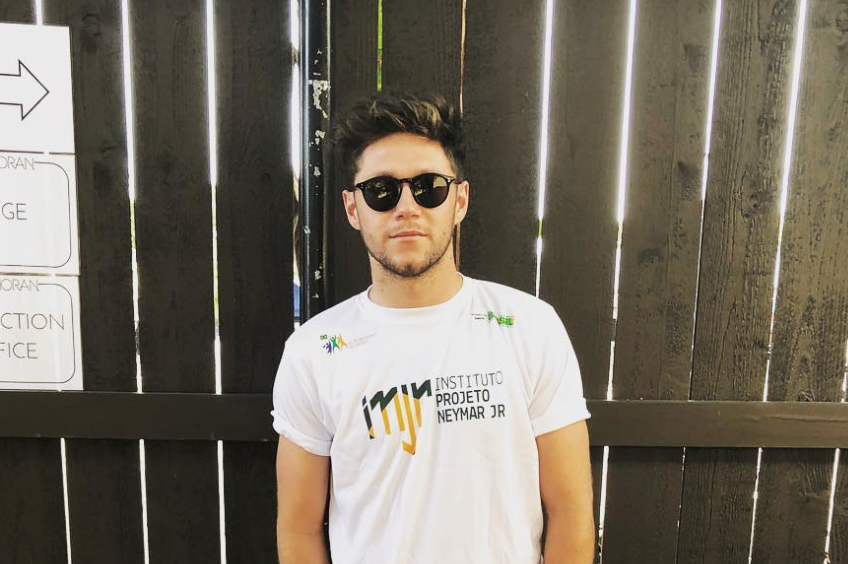 Through Capitol Records, Horan’s career has benefitted from a string of successful singles like “Slow Hands,” “Too Much To Ask,” “On The Loose” and his solo debut single, “This Town,” On August 29, 2017, Niall began a small venue world tour, Flicker Sessions 2017, ahead of the October 20 release of his solo album, Flicker. In 2018, he embarked on his debut arena tour, Flicker World Tour, which ran from March to September of that same year. 1D fans have made sure to avidly support all the boys in their individual musical journeys. Niall, Louis and Harry Styles are all confirmed to have new albums on the way. Meanwhile, Liam Payne has announced a new single alongside A Boogie wit da Hoodie, set to drop on September 18.

We wish Niall the happiest of birthdays and we can’t wait to see (or hear) what he has up his sleeve next!