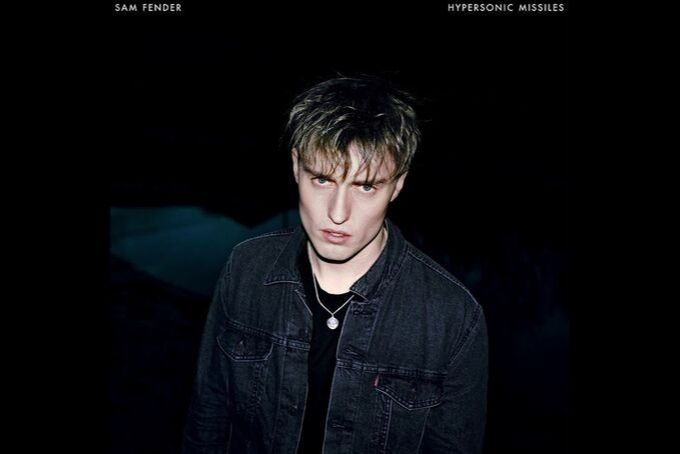 Newcastle native and rising star Sam Fender has released his final single before the release of his debut album. “The Borders” will be included on Hypersonic Missiles, which is set for release today! Fender has already proved that he’s a mature and developed songwriter through his previous releases, and with “The Borders,” he manages to dig even deeper.

“The Borders” opens with a late ’70s to ’80s rock vibe, reminiscent of icons like Bruce Springsteen and The Police. The hopeful tone of the instrumentals provides a strong counterpart to the dark nature of the story being told. Near the bridge of the song, a saxophone solo by Johnny “Blue Hat” Davis pushes the American rock influence even further. The song closes out with a rich instrumental outro, the guitar getting more frantic as a wave of synthesizers washes it out.

Lyrically, the track reveals a very personal story of a friendship torn apart by abuse. Fender, with a note of sad reminiscence, opens the track singing: “We were like brothers / Everybody said we looked the same.” The story takes a sudden turn when Sam remembers, “You pin me to the ground / Eight years old with a replica gun pushin’ in my skull / Saying you’re gonna kill me if I tell / Never did, and I never will.”

Fender also shares the family issues that ultimately sent him and his friend down very different paths, coming from broken homes and losing loved ones to drug abuse. These are by no means easy topics for anyone to talk about, much less sing about, but Fender delivers with such honesty and lays out a vivid scene unobscured by excessive metaphors. Being only in his early twenties, it makes it all the more engaging how Fender can write about societal issues with a personal element to them.

“The Borders” is a departure from what Fender has released so far in his career and it feels as though this is where he needs to be, singing about the darkness in the world with the instruments creating a sense of hope that things can get better once the story ends.

Listen to “The Borders” below and make sure to check out Fender’s debut album Hypersonic Missiles today!