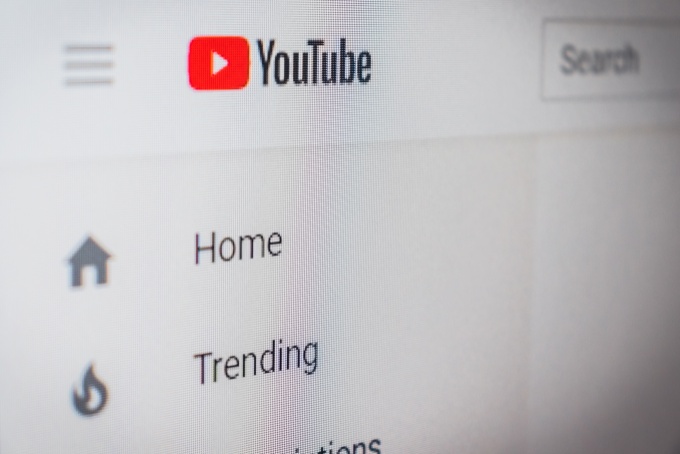 On Friday, September 13, YouTube announced its latest effort at fairly reflecting how audiences listen to music by eliminating paid ad views from its 24-hour rankings.

In music—particularly amongst artists with large online fandoms—24-hour view records are essential. They signal a level of hype around an artist or song and demonstrate that the song has significant potential to succceed. Ariana Grande‘s “Thank U, Next” for example, quickly reached 55.4 million last November, and the song went on to define the Winter of 2018-2019.

But this news comes in response to controversy. In July, Sony Music India claimed their artist, Badshah, had broken the record for most views currently held by BTS and Halsey‘s “Boy With Luv.” The company claimed his song, “Paagal,” had exceeded their 74.6 million views record with 75 million views, but many of these were acquired through paid advertising. It’s unclear how much Sony Music India paid to promote the song, but according to a Rolling Stone report, music companies have paid between $20,000 to $60,000 to boost their chart postition in the first 24 hours.

The change, which YouTube explained were made to “provide more transparency to the industry and align with the policies of official charting companies such as Billboard and Nielsen,” will ensure an incremental increase in the parity of YouTube charting. After all, artists like Taylor Swift, who follows BTS’ record with April’s hit “ME!” (65.2 million), will hold seemingly endless resources to boost their views, and relying on organic means will reflect genuine fan excitement.

Hopefully, this change will make way for more accurate data in the future. Sure, it’s important for fans to get a true reading of how their favorites artist’s songs are doing. But even more importantly, it’s essential for artists to know how their music is being received by the general public. Established records will remain unchanged, but we are excited by the development and eagerly look forward to seeing the effects of the change.