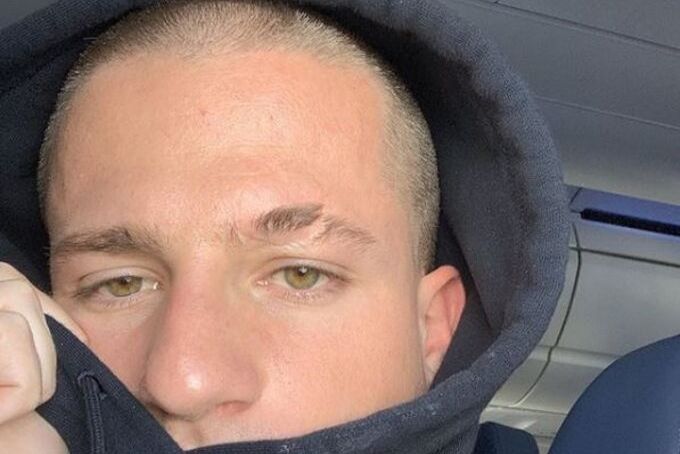 Charlie Puth‘s back again with a brand new single and if you were rebellious as a teenager, you can definitely relate. Charlie’s latest single, titled “Mother,” is the second single he’s released, following “I Warned Myself,” which he released towards the end of August. This new era of music from Puth doesn’t seem to be slowing down as he revealed on Twitter that his next single will be released October 1. Following that will be the release of the official first single from his third studio album.

Thank you all for the overwhelming love on Mother. One final song after this and then the first single will be announced. ❤️

The song’s about being a young and rebellious teen and doing things that your parents definitely don’t approve of. In the first verse, Charlie sings, “He’s such a nice boy // So well-mannered // He’s so much better than the last one you brought around,” but we soon find out that this nice boy doesn’t exist in the pre-chorus lyrics, “The moment she walks out that door // I’m not pretending anymore.”

Mother is about the high school experience I never had.

In the music video for the track we see a handsome Charlie Puth following the story of a teen who puts on a good girl act for her parents, but sneaks out for a wild night with her friends. Throughout the duration of the video we see the friend group riding around in a car with a license plate that says “YOUTH.” We see the friends skinny-dipping in strangers’ pools, getting high and having a great time with each other. Just like Charlie has stated, the video depicts the high school experience many of us pictured having, but never got the chance to experience.

This new song, like every other Puth has released, includes a great beat that’s very enjoyable to listen to. After hearing “Mother,” we have very high expectations for Charlie’s upcoming album and couldn’t be more excited for his next release in October. In the meantime, check out the video for “Mother” below and leave a comment, letting us know your thoughts!