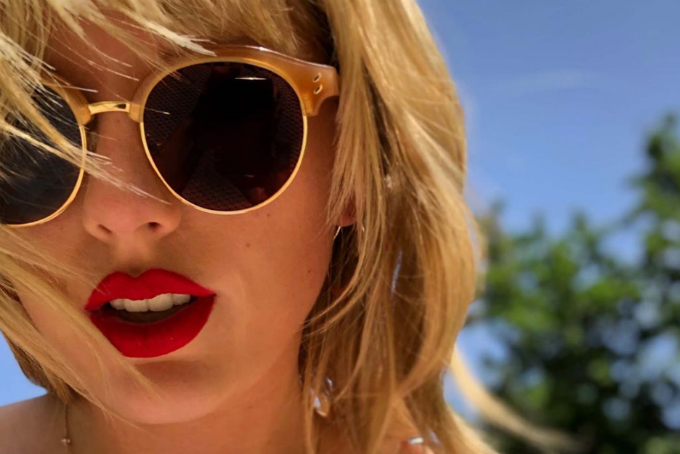 Taylor Swift has canceled her scheduled upcoming appearance at the Melbourne Cup after backlash from animal rights activists.

Swift was scheduled to perform at Australia’s Horse Racing event, the Melbourne Cup, at the Victoria Racing Club on November 5 in support of her new album Lover. However, after the Coalition for the Protection of Racehorses called out the 29-year-old “You Need to Calm Down” singer to say #NupToTheCup, she has officially canceled her performance. This marks only the second performance of Swift’s entire career that she has canceled. The first performance that she canceled was back in 2014 due to political unrest in Bangkok, specifically the Thai military’s coup d’etat, which was beyond her control.

The Victoria Club announced on Saturday, September 21, that “a recent change to Taylor Swift’s Asian promotional tour means she will no longer be able to perform at this year’s Melbourne Cup.”

The Coalition for the Protection of Racehorses posted on Facebook earlier this month asking for Swift to step down from her performance, writing, “Taylor Swift has put money before compassion by agreeing to perform at the 2019 Melbourne Cup. An event where at least six horses have been KILLED over the past six years. With such huge success already, she could easily afford to not only say NO, but use the opportunity to help the horses by speaking up against horse cruelty in the racing industry… If Taylor Swift cares at all about other animals the way she appears to care about cats, she will cancel her show and make a strong statement that animal abuse is unacceptable.”

While neither Swift nor her team acknowledged the horse activists’ post specifically, the Coalition for the Protection of Racehorses still praised her decision to cancel the gig on Facebook, writing, “THANK YOU TAYLOR! We are absolutely delighted with the news. The pressure on Taylor Swift to cancel her performance was significant. Her fans did not want to see her supporting animal abuse. Whilst the reason being used by the racing industry is a scheduling mix up, it appears to us that she has responded to those calls.”

The organization continued, “We will be keeping a close eye out for whether another artist is announced to perform at the day which is widely becoming known as a national disgrace. No one should be supporting this event which depends on the abuse and suffering of horses.”