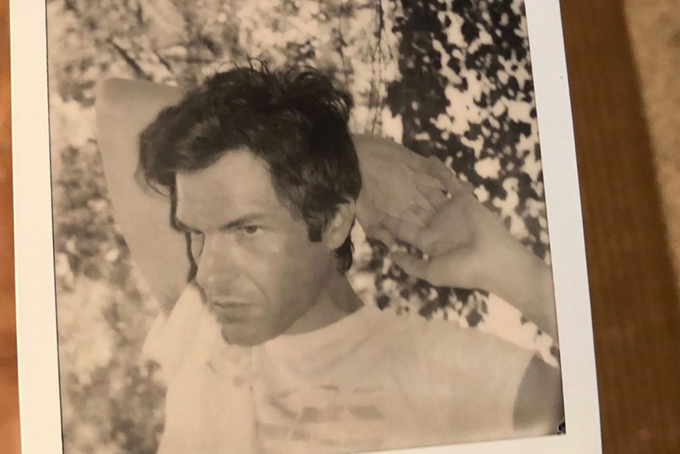 Brandon Flowers knows how to put on a killer show. This week, he also performed a killer tribute to one. At a small show in a Pennsylvania casino on September 19, The Killers paid homage to the late Ric Ocasek, singer of The Cars.

The Vegas alternative rockers played the 70s/80s band’s hit, “My Best Friend’s Girl”. Brandon Flowers crushed the vocals and the audience was going wild. It was a pleasant surprise, especially since the cover was snuck into the bridge of, “All These Things That I’ve Done.”

Over the years, The Killers have played many covers. It shows that the band likes to play tributes to rock and alternative classics. Brandon Flowers has even said how much The Cars had shaped him as a musician. Since the band has not been too active this year, playing the cover at a small venue, then again at Pilgrimage Festival, was a special treat.

The Killers have the amazing ability to always sound like a blend of classic rock & roll and modern alternative. So, they took the 1978 song and played tribute, while adding a bit of the Brandon Flowers flair to it.

We hope to see some more content from The Killers soon because one thing is for sure: they always know how to put on a show.

In the wake of Ric Ocasek’s passing, we have seen many who were inspired by his incredible career, sharing their own covers and stories. It is always incredible to see how songs from years ago have left such a lasting impression. We would love to see music from The Cars continue to inspire more generations of rock legends.