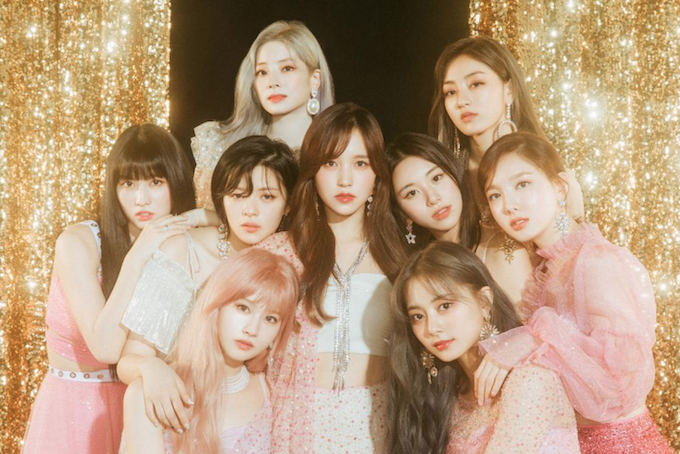 K-pop girl group TWICE are back with a bright new single and EP titled Feel Special. This is the group’s second Korean comeback of the year after April’s Fancy You EP and their eighth EP release overall. The project contains six new tracks plus a Korean version of their Japanese single “Breakthrough.”

The uplifting title track “Feel Special” is a synth-pop track with a powerful message. Lyrically, it’s one of TWICE’s most heartfelt songs. The song discusses feeling alone and doubting oneself, but also having people in your life that are there for you.

Mina’s verse feels especially personal as the singer publicly revealed her struggle with anxiety. “I just wanted to hide // Didn’t wanna face the world // As if everything has lost meaning,” she sings leading up to the poignant pre-chorus: “Then you appeared before me // With a warm smile, you held out your hand // Everything’s alright // From nobody to somebody // I become a very special me.”

Due to Mina’s recent diagnosis, she has not participated in some of TWICE’s activities, including their recent U.S. tour as well as upcoming promotions for the album.

The accompanying luxurious music video features each of the girls showing off their individual and captivating personalities. We notice that each member has a designated pair as they reach out to one another, making the other feel special.

There are no misses when it comes to Feel Special’s b-sides. Each of the nine members participated in the songwriting on their vibrant and uniquely crafted pop songs.

The Nayeon-penned track “Rainbow” is another empowering and infectious track. “You can go anywhere // Wherever you want // It’s not too late // You can get to the purple line,” sing Nayeon and Jihyo in English.

Leader Jihyo wrote the electrifying “Get Loud” as the ladies exude infinite amounts of confidence and energy. Rapper Dahyun wrote the addicting club-ready anthem “Trick It.” Momo’s “Love Foolish” ruminates on a toxic relationship backed by an electro-pop production that sounds like it was made for the runway. The group comes together as they share sweet words and messages to their fans, ONCE, on “21:29.”

After April’s Fancy You catapulted the hit girl group into even more global stardom, Feel Special is an exceptional comeback. Each song’s pop perfection and showcases the girls’ increasing presence in crafting timely songs that are relatable and catchy.