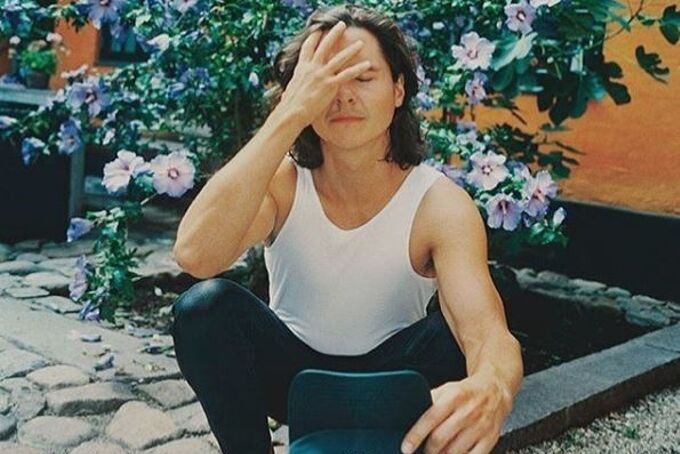 The dark lyrics, paired with the mid-tempo beat, perfectly match the anger that the singer seems to have for the person they once loved. The Grammy-nominated group has yet to reveal if “Lie” will serve as the lead single for a fourth album, which would follow last year’s 3.

According to Rolling Stone, this song explores the relationship between lead singer Lukas Forchhammer and his fiancée. The song’s set in the couple’s earlier, more tumultuous days. The album art’s even a picture of Forchhammer that was taken on the same night that the couple met.

The music video follows that concept, with an on-again, off-again high school couple struggling to make things work. The boy watches his ex move on with someone new, while still pining for happier days. The video cuts between scenes of their past and present, giving the roller coaster ups-and-downs of teenage love a cinematic feel.

The lyrics contain brutal accusations toward a lover who did the singer wrong. “Isn’t it something // How quickly your honesty just turns into make-believe?” Forchhammer sings in the pre-chorus, setting the scene for a chorus that’s made up of one simple question: “How dare you lie to my face?”

It’s an interesting move for a band whose best-known song is a piano ballad that explores the complications of growing older, but it’s not an unwelcome change. While “7 Years” felt like an out-of-left-field hit, “Lies” is a mature pop song that fits into today’s music scene, while still maintaining some uniqueness.

Lukas Graham will start touring this October and November, with the U.S. dates beginning October 22.