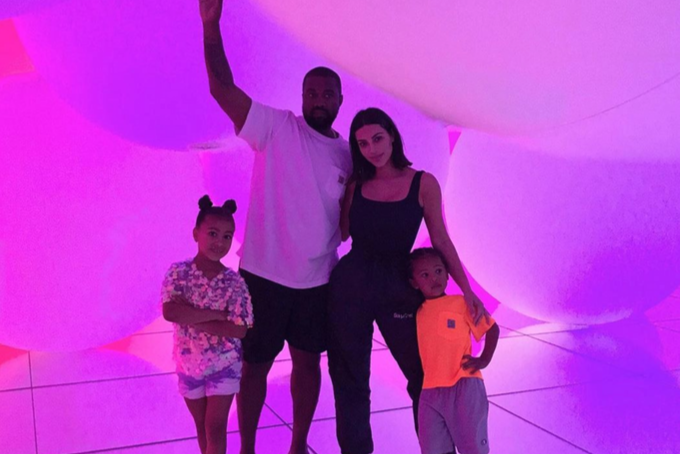 It had two initial release dates last fall, so fans were anxiously awaiting its arrival. The album will be West’s ninth studio album (if and when it releases). Jesus is King is rumored to have collabs with many different artists and will be West’s first Christian-rap album. Leading up to the album release Kim Kardashian-West re-announced Jesus is King in August and led a countdown on Twitter to Sunday night’s release, but ultimately, it never dropped.

Unsurprisingly, fans showed their own opinions about the album not releasing on social media. Check out our favorite fan reactions to the Jesus is King delay that are representing how we are ALL feeling right now.