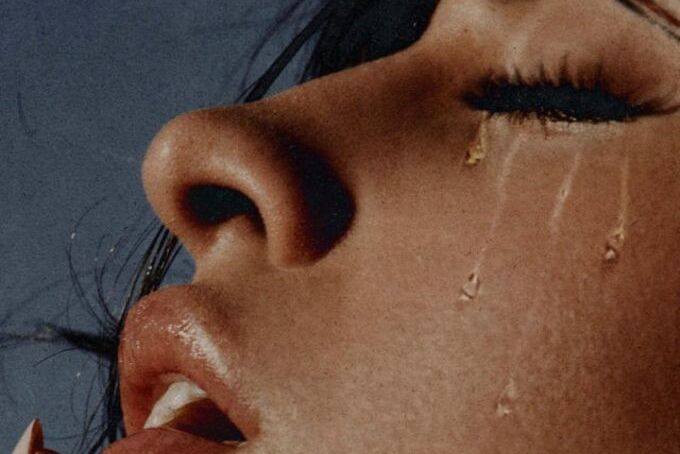 Camila Cabello‘s newest song, “Cry For Me,” is a brutally honest confession that not many people would admit. Despite being happily in love with Shawn Mendes (and posting videos of them making out on the internet for everyone to see), this song’s about an ex-boyfriend of Cabello’s. But no need to worry, the song’s about an ex-boyfriend she dated back when she was sixteen.

In “Cry For Me,” Camila admits that it hurts seeing someone get over you too fast. The song starts with a guitar strum and a simple beat, and climbs as Camila’s vocals get more passionate. She describes the odd feelings of the aftermath of a relationship and lying wide awake at night, being haunted by the relationship and blatantly jealous of her ex’s new girlfriend.

While Camila’s crying over this man, she sees him being happier than ever with a new girl. This juxtaposition’s so frustrating to Camila that you can hear it in her vocals and is definitely relatable to anyone listening who has gone through a breakup.

Not only does the situation frustrate Camila, it makes her want him to feel the same pain she’s experiencing. As previously mentioned, “Cry For Me” is written about a breakup Camila went through when she was sixteen. It’s a very immature and teenage wish to want someone to be completely torn up about you, but that doesn’t make it any less identifiable to her audience.

Cabello invites fans to be honest about their feelings with her, posting on Instagram, “Now get your mascara and scream and cry and rage and rip your photos and delete whoever you’re thinking of’s texts to this one!”

“Cry For Me” is a pop song you sing at the top of your lungs in the car with your best friends, cursing those who hurt you and seemed to not care as much as you. This song, along with the other releases from Camila’s upcoming album, titled Romance, describes an important facet of falling in love. In an admirable and bold moment of candidness, “Cry For Me” shows fans that Camila’s ready to talk about any feeling she feels valuable, even if it’s malicious.