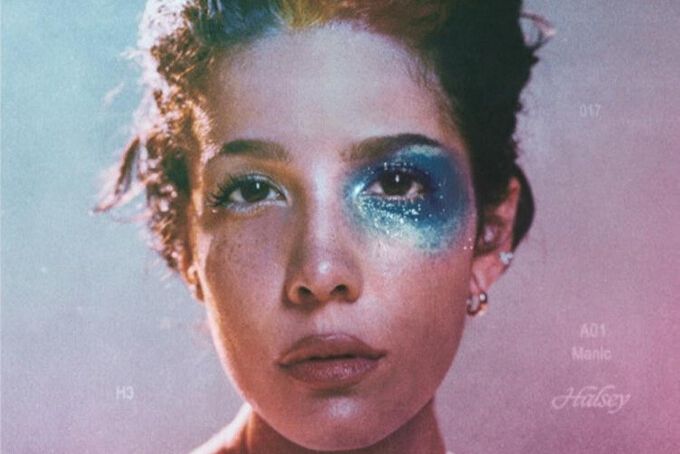 Vulnerability is a tricky thing in songwriting.

When “vulnerable” songs are bad, they’re obvious and transparent. Though we don’t get into artist bashing over here at Soundigest, we’re sure you have at least one artist who comes to mind when we use the words “insincere ballad.”

Generally speaking, pop stars are the worst culprits for this. In vain attempts to seem less vain, they write these pseudo-sweet ballads and hope they seem deep. Often, they’re still shallow.

Halsey has been guilty of the pseudo ballad herself — her most popular track, “Colors” (speculated to be about The 1975‘s frontman Matty Healy), has found itself under many Instagram captions and moody Tumblr edits. And when she’s not busy pining over her white boy of the week, she’s singing slick pop songs that are meant to be danced to, but not thought about, like “Closer” or “Boy With Luv.”

Don’t get us wrong, we like Halsey. She’s a good singer and a great entertainer. But we’d be lying if we said that the rawness of “Clementine” didn’t catch us off guard.

It’s a song that you’d expect from early Twenty One Pilots, with the simple piano and child-like, yet very melancholic lyrics. “Clementine” functions mostly as a bittersweet look back at Halsey’s rise to fame and her struggle with validation. With callbacks to songs from her debut album Badlands, “Clementine” tells the story of someone who’s grown a lot since 2015, and truly, what a testament to her growth.

Not only are the lyrics miles ahead of her previous releases (the introspective nature of the song and the clever callbacks wouldn’t have happened on any earlier Halsey track), but the stripped-back music, though simple, also shows off a new level of maturity. Halsey’s no longer hiding behind big synths and polished beats — she’s letting her words speak for themselves and trusting that what they have to say’s going to be good enough. And this time? It really is.

Most heartbreaking of all is the refrain: “I don’t need anyone // I just need everyone and then some,” which, when put against the simple piano, really highlights her struggle. “Clementine” is a watershed song for Halsey and hopefully the point where she gets to explore her artistic side more. Who she is as a pop singer’s good, but she could be great as a songwriter. Seriously.