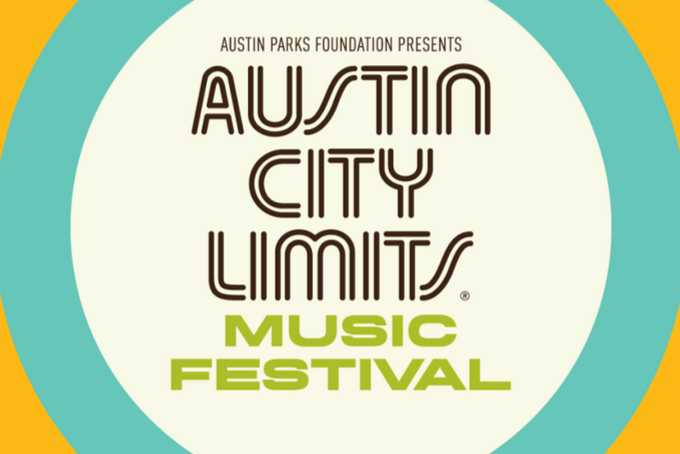 This week, thousands of fans flooded the city of Austin, Texas for Austin City Limits Fest! With the first weekend wrapping up, artists are getting ready for some of their second sets coming up this Friday. The lineup is star-studded, including headlining sets from Guns N’Roses, Childish Gambino, The Cure, Billie Eilish, and Tame Impala just to name a few.

This weekend’s hottest acts took to The Honda Stage to show off what they had. Tame Impala made sure to make their show dreamy for everyone. The Cure closed out night two with a monster two-hour set, bringing the hits and nostalgia for fans new and old.

Some of out favorite mega female stars took over the spotlight this weekend. Even though she wasn’t on the main stage, Lizzo had people lining up an hour before she was supposed to go grace the stage. The massive crowd was welcomed with Lizzo shouting, “I want the people all the way in the back to know I see you, bitch!” Cardi B showed up 30 minutes late for her own set, but she still had fans waiting to see her as well.

Fans and artists alike had incredible times in the crowd all weekend and are already gearing up for weekend two. Who could blame them with all the awesome moments fans had the pleasure of witnessing, like:

If I was Cardi B, I wouldn’t wanna follow this. Lizzo killed it with the biggest crowd ACL has probably ever seen. pic.twitter.com/21nLqc9AnL

Alt band Judah and the Lion enjoying their first performance at ACL.

ACL for the first time. Unbelievable. Thank you. Be back same time next week. Xoxo. pic.twitter.com/uhkjY6nOKr

Some sick shots of upcoming pop group, LANY taking over the stage.

Overall, it looks like weekend one was a success, and we can’t wait to see what goes down weekend two!