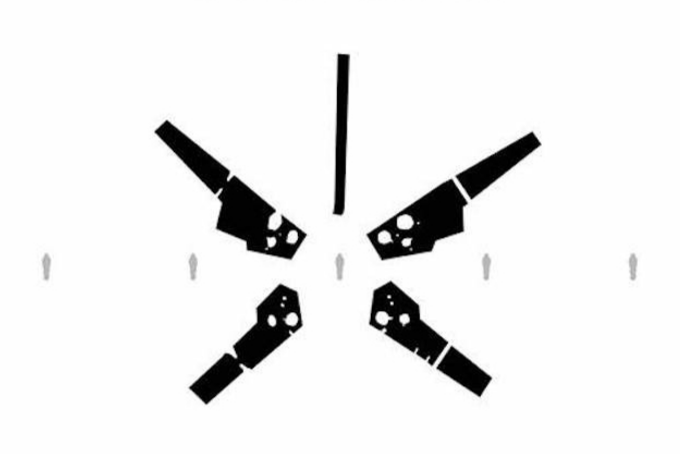 With a name like “Death Stranding,” and given that the game isn’t exactly going to be a light-hearted one, Chvrches’ approach is one full of hope. In fact, the ethereal track is full of hope for the future. Lead singer Lauren Mayberry proclaims in the chorus, “You can take my heart // And hold it together as we fall apart // Maybe together we can make a mark in the stars we embark // And keep us together as the lights go dark.” Love is the way to save the world.

The track opens with Mayberry’s soft vocals and a quiet flickering background before the vocals are doubled and the track builds. The build of the track reflects the message of the song, as though Chvrches is telling us that there is light at the end of the darkness. Muffled cymbal crashes add a nice punch to the track and various programming touches in the background keep the track engaging and have you hearing something new each time. “Death Stranding” is an unexpectedly hopeful track, cutting through the chaos and bringing clarity.

The song has more to do with its namesake than it may seem at first glance. In one of the more extensive trailers for the game, it is revealed that a big theme of the game will be the power of human connection. The game follows Sam Bridges, portrayed by Norman Reedus, as he attempts to reunite the world before it faces mass extinction. The game is being produced by Kojima Productions.

In a statement, Chvrches said: “We were really excited about the opportunity to work with Kojima because we have been fans of his work for a long time. The concept of Death Stranding is so unique and really felt to us like it was challenging people to care about the world we create — in the game or otherwise”

Death Stranding: Timefall will be released on November 7 and will also feature tracks by Major Lazer, Khalid, and Bring Me The Horizon. Listen to “Death Stranding” below.