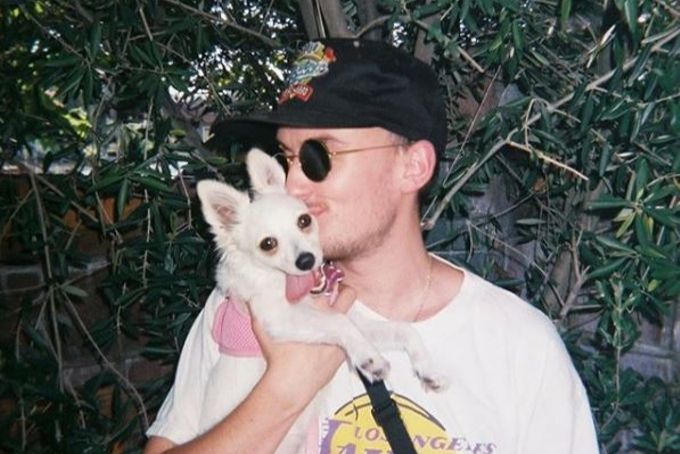 After releasing his first full-length album, we, earlier this year, the alternative-R&B singer gnash is back with another song. Released on October 4, “Forgive” adds to gnash’s prolific 2019. On top of releasing a full-length album, gnash has released three previous singles: “I’m So Sad,” “Sunset” and “SICK,” a collaboration with CXLOE amongst other collaborations with names like Shoffy, Ruth B and Elijah Daniel‘s side project, adam&steve.

hold me, hold me til the river runs dry.

“Forgive” is a track about the struggles in a relationship and how forgiveness is the most powerful thing you need in love. The track’s doused in acoustic guitar and soft vocals to relay the pain gnash feels in his relationship. “Forgive” is a track that relays the pain of a relationship drifting down a slippery slope until you end up on the other side in a stronger love together. It shows forgiveness, love and pain in a perfectly blended song. “Forgive” is about not giving up on your other half and staying the night to fight for what’s worth it — and to gnash, that’s his partner and the one-of-a-kind love they share.

feeling very blessed. i’m so proud of forgive, thank u for listening 💜

The track was co-written with Luke Hemmings of 5 Seconds Of Summer and Sierra Deaton of Alex & Sierra, creating the perfect blend of pop, rap and R&B elements on the track. The help of Hemmings and Deaton helped create a pop track that doesn’t sound inherently pop.

With the track, gnash also released a simple lyric video, which shows the song playing with a visual of the sun setting alongside beautiful purples, reds and oranges. You can watch the official lyric video for “Forgive” here:

Gnash also released some exclusive “Forgive” merch you can pick up now on his website!