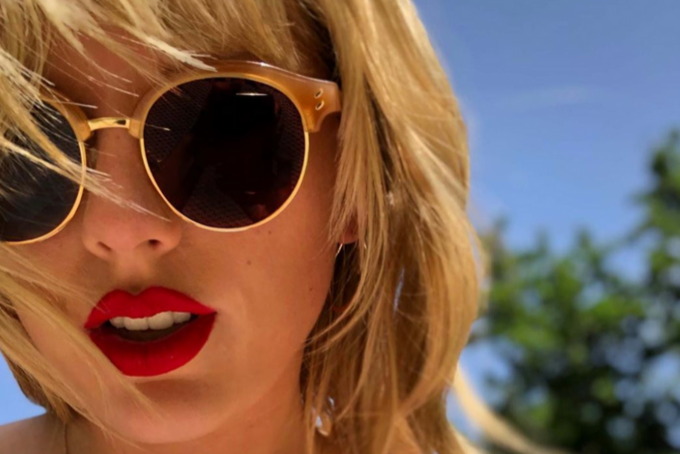 Later in the same year, Swift got her chance as both the host and musical guest. She joined the ranks of artists like Jennifer Lopez, Britney Spears, Justin Timberlake, Justin Bieber, Bruno Mars, Lady Gaga, and Mick Jagger, who achieved the host/musical guest feat.

She performed her chart-topping hit “You Belong With Me,” as well as “Untouchable.” But it didn’t focus on just her singing abilities. Her opening monologue touched on her breakup songwriting skills — a dig at Joe Jonas was thrown in there along with humbling jokes at her expense.

Another sketch stood out from the rest during her run as host: the iconic SNL Digit Short that reenacted the cult classic movie Twilight. Swift dedicated herself to the part of Bella. The rest speaks for itself.