The discourse on mental health and recognizing our self-worth has become more apparent in recent years. The stigma’s being erased, there are more outlets to turn to and more people are uniting to combat their experiences with turmoil and struggle. Feminist writer Scarlett Curtis’ recent material, It’s Not Okay to Feel Blue (and Other Lies), is a collection of letters from those in the industry on their experience with mental health. The book, published earlier this month, contains narratives on the duration of the fight, who they’ve leaned on for support and how they see light at the end of the tunnel (or are still trying to find it).

One of those writers is singer/songwriter James Blake. The 31-year-old, soft-electronic musician has collaborated with Bon Iver, Kendrick Lamar, Travis Scott and Frank Ocean (to name a few), and has released four albums of his own. His music and lyrics are a “vehicle” he uses to stay sane, as he has faced a conflicted mentality for years. This is most visible in his latest album, Assume Form.

He begins his essay admitting to carrying shame for feeling depressed as a straight white male. He accumulated resentment while at school in London, experiencing feelings of “betrayal, persecution, and rejection,” because he was bullied and different than other kids. “In the crude gender stereotypes I was aware of at that age,” he wrote. “I thought I had the sensitivity of a female but in a male’s body. I joked my way through it and made sure nobody ever saw me cry.” These feelings were hidden for years as the behavior of those around him continued. Yet music was his “first emotional language” and acted as an outlet to escape the harmful noise.

Later, during his rise in the industry, he became elated with being the one that fans adored and acknowledged for his talent. Blake admitted in the essay to “self-serving narcissism” that resulted in a harsh reflection of his personality and relations with others.

With the support system of his loved ones and members of his team, he’s on recovery road. He knows now not to diminish his reasoning for feeling depressed and anxious or compare his pain to anyone else. “It is dangerous for us to… find in all our capitalistic and egoistic fervor that we have neglected to take care of that other muscle that enables our survival: the mind.” He advocates for recognizing your worth, addressing the pain, increasing the conversation and helping each other.

It’s terrifying to admit to turmoil and sharing it may not be for everyone. The conversations have become universal and there are now more resources to turn to. If Blake’s story resonates with you, read his full essay here. In addition, look into some tracks from his albums. 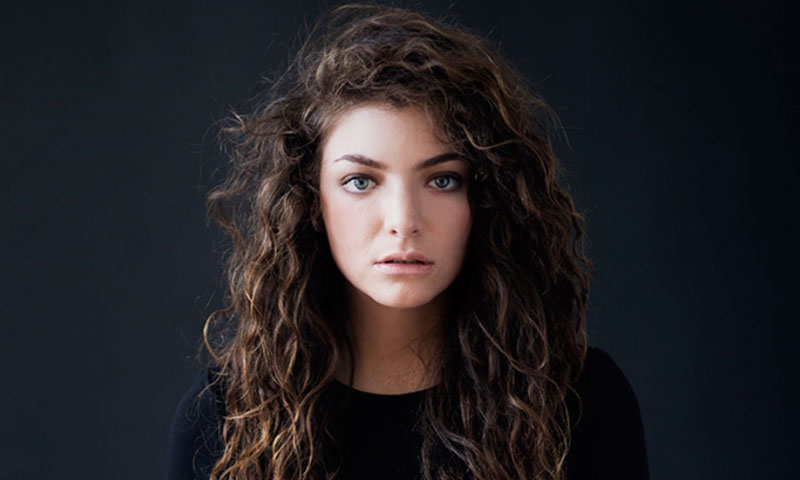 Our All-Time Favorite Covers by Lorde