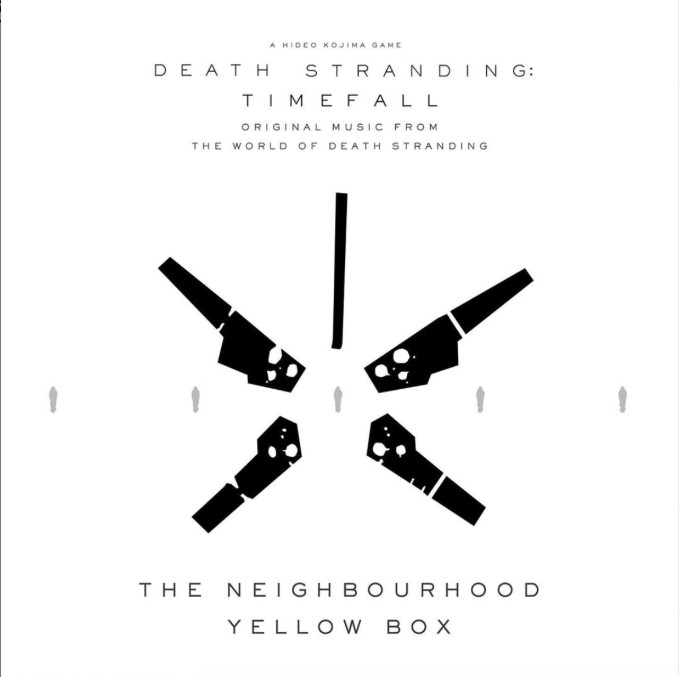 This past week the lo-fi, dream-rock group The Neighbourhood released their latest single. “Yellow Box” is a dark track written for the upcoming video game soundtrack for Death Stranding. This is an exciting development for the modern pop world and the future of the gaming industry. Music and games go hand-in-hand and it’s interesting to see a popular group writing for an upcoming game.

“Yellow Box” opens with warm, yet creepy nostalgia. An alternating chord change comes through what sounds like an abandoned radio. The track builds off of two broken record chords, adding swells of strings. The single has the unique flair that only the “Sweater Weather” group can create.

A sense of longing, the idea of the color gray peaking in around the corner and maybe a warm cup of tea to wrap it all up: these are the scenes The Neighbourhood have always evoked in their music. They truly are great at creating music that transports the listener into a different world.

“Yellow Box” fits the feel of the upcoming action game, Death Stranding. The game follows character Sam Bridges as he finds himself in a post-apocalyptic earth. The ultimate goal is to survive the random explosions that destroyed the planet and set off supernatural events called Death Stranding. The Neighbourhood does justice to this story with the creation of the eerie, post-apocalyptic song.

It’s lonely, a bit creepy and asks the questions one may think if enduring the end of the world: “Can we begin again? // Can we start over? I gave everything I can // I’m dying to live again.”

“Yellow Box” comes as the second song from the soundtrack to be released, following “Death Stranding” by CHVRCHES. The soundtrack will also feature songs from Missio, Flora Cash and Bring Me the Horizon, due out November 7.

Check out the soundtrack here: