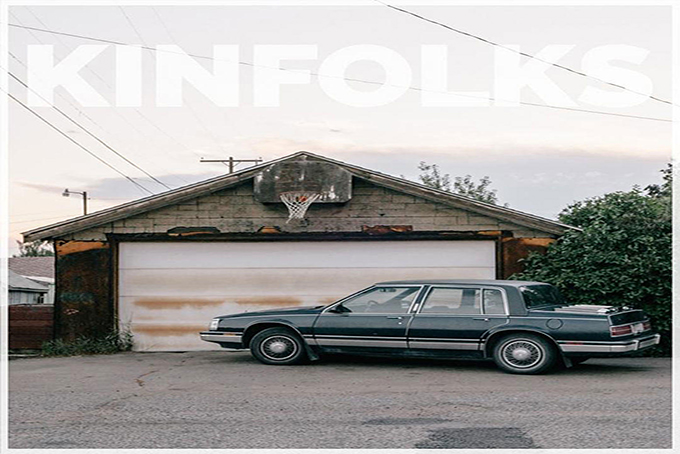 After more than a year of waiting, we finally have new music from Sam Hunt. After his latest and arguably greatest hit “Body Like a Back Road,” Hunt went silent for a little over a year, which led to fans itching for new music. Hunt announced the release of several singles which he has performed for his live audiences multiple times, one of which is “Kinfolks and it’s the love song we didn’t know we needed.

Music wasn’t the only thing that Hunt took a hiatus from, as he seemingly disappeared from social media following the end of the What Makes You Country Tour with Luke Bryan. Hunt’s first Instagram post after his hiatus teased the new track.

I wanna introduce you to my Kinfolks, to my old friends

So, what did we think about the new song? “Kinfolks,” much like Hunt’s other hits, revolves around a mix of country and R&B, which makes his music unusual to the genre. Following that, it is a song that listeners can catch onto easily, and we foresee it being stuck in their heads for quite a while. It is a love song in true Sam Hunt fashion.

In the chorus of the song, Hunt sings, “I wanna introduce you to my kinfolks, to my old friends // To the house in the pines where the road ends // Take you to my hometown, where I grew up // Where I thought I knew it all before I knew what love was // Gave up on it, but honey, you got my hopes up // And I’m thinking that I wanna introduce you to my kinfolks.” The lyrics tell a love story the Sam Hunt kind of way — pure, down to earth and deep in the country where it is hard to find.

It is rumored that Hunt will begin touring again in 2020 and will release an album, hopefully early on in the year. In regards to the hiatus, Hunt says, “I guess it felt from the outside looking in that I disappeared, but to me, I’ve just been doing the same old thing I’ve been doing. I just haven’t been putting stuff on the internet as much.” Hopefully, we will be seeing some of that “same old thing” come to life soon because if it is anything like “Kinfolks,” we want more as soon as possible.

Check out “Kinfolk” below!