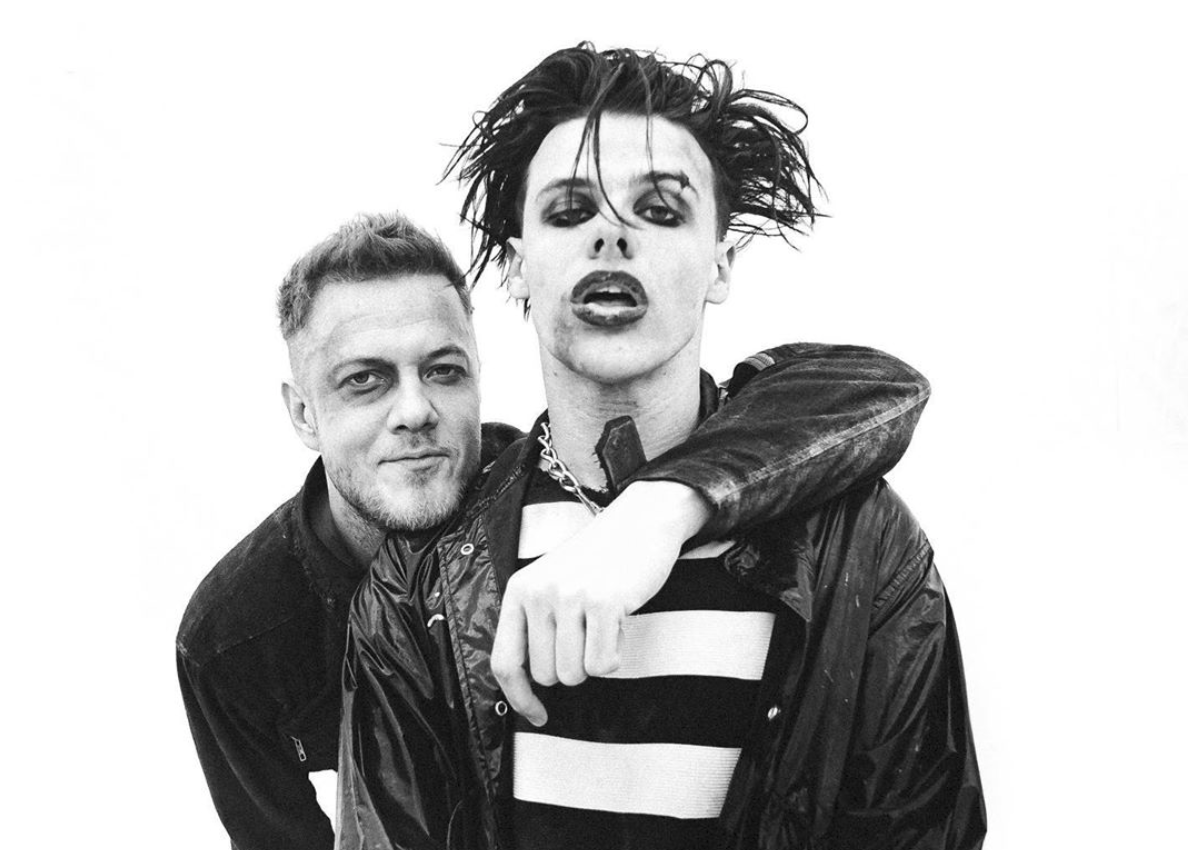 Rising star YUNGBLUD has released his latest single with the help of Imagine Dragons frontman Dan Reynolds. The English singer initially teased the collaboration on his social media in early October.

original me. out tuesday. are you fookin ready? 🖤 @danreynolds

The track doesn’t waste any time building up, opting for synth bass and compressed bass. The track has a Twenty One Pilots-esque groove, setting it up to be a hype-builder. The song explores themes of self-doubt and ultimately acceptance of our faults. The chorus is a powerful testament with both YUNGBLUD and Reynolds declaring, “I’m the original loser // Some days I wish I was anyone else.” When talking about the track, YUNGBLUD revealed, “This song is about accepting the parts of yourself that you hate and realizing your biggest superpower is to be originally, authentically yourself.”

The synergy between YUNGBLUD and Reynolds is undeniable. The raw power both singers have is showcased best in the chorus where they just let go and scream the lyrics out like a battle cry. YUNGBLUD shows off some of his rapping skills in the second verse, speeding up and slowing down with ease. The flow is like a rollercoaster taking you along for the ride.

The bridge is a stark change from the rest of the track. YUNGBLUD alternates the lines, “Don’t let’em change your mind” and “Don’t let’em waste your time,” with Reynolds providing harmonies over an acoustic guitar. The song quickly jumps back into high gear with the final chorus, driving the message back into our minds.

“Original Me” is a great anthem for the outsiders and for those who ever doubt themselves. YUNGBLUD and Reynolds are a dynamic duo on this track, not just with their incredible performances, but also being two major advocates for embracing your demons.

Check out the music video for “Original Me” below.